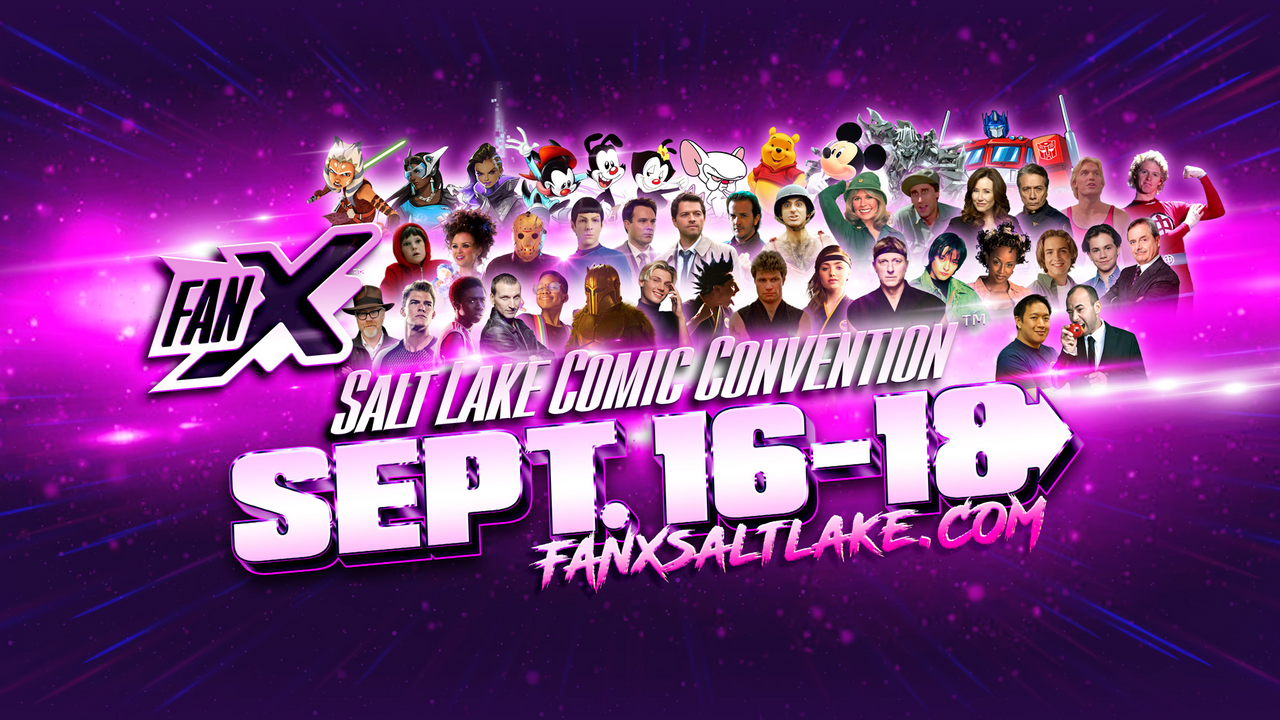 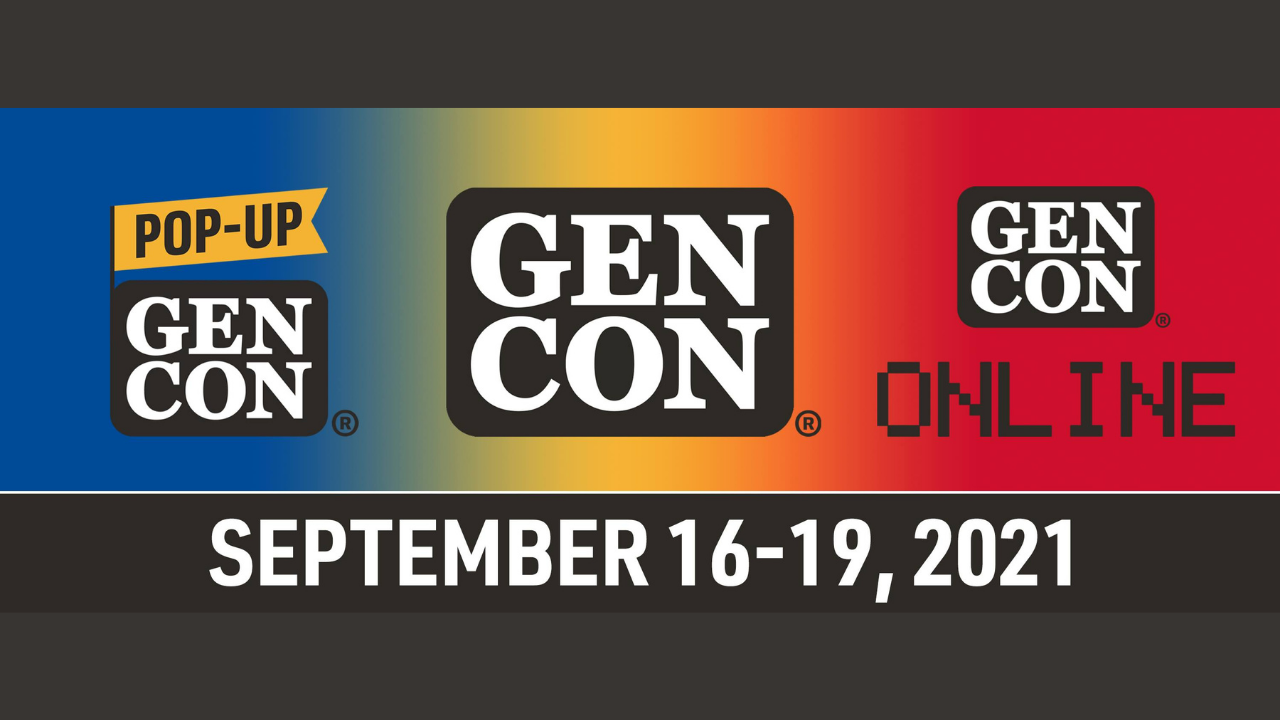 Since 1968, we’ve been gathering people together to play games. From a small group of friends in a Lake Geneva basement to the thousands of gamers who flock to the Indiana Convention Center each year, Gen Con will always be the home of tabletop gaming. 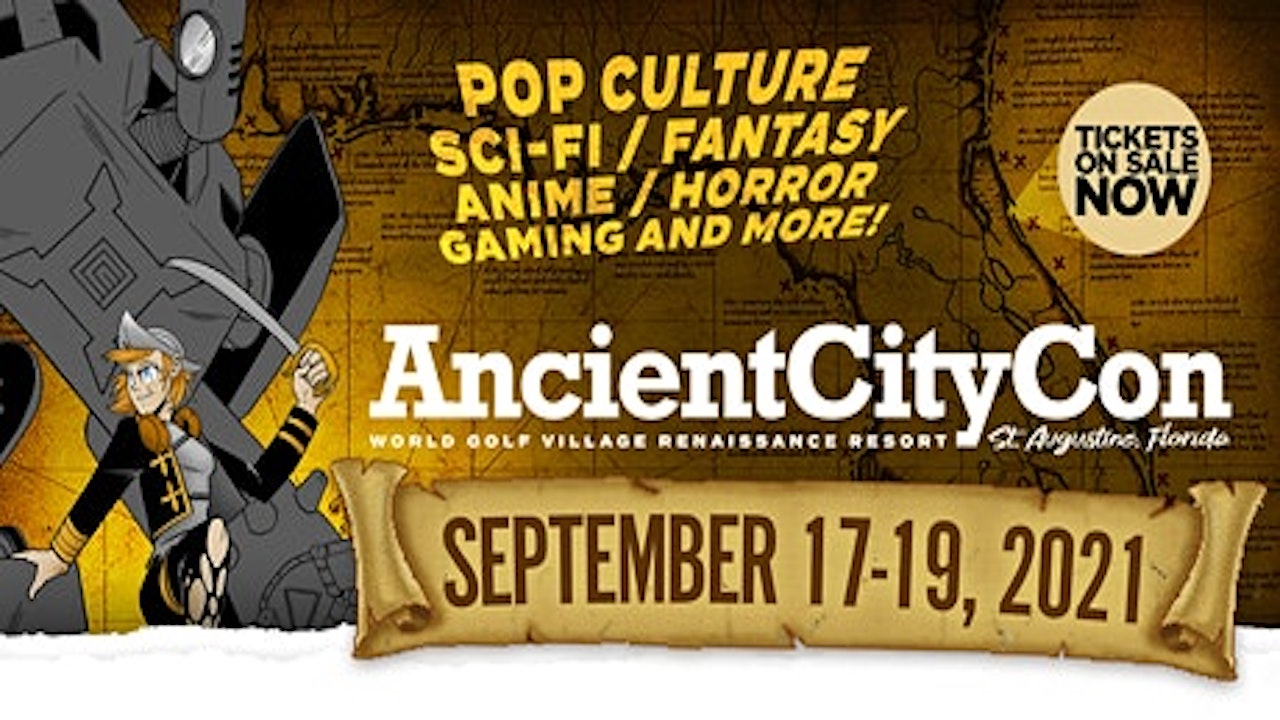 Northeast Florida's longest running and biggest multi-day pop culture convention featuring celebrity guest of film, comics, music, and video games, along with cosplay, gaming, vendors, and artists all weekend long! Find the most updated info on the show at AncientCityCon.com. 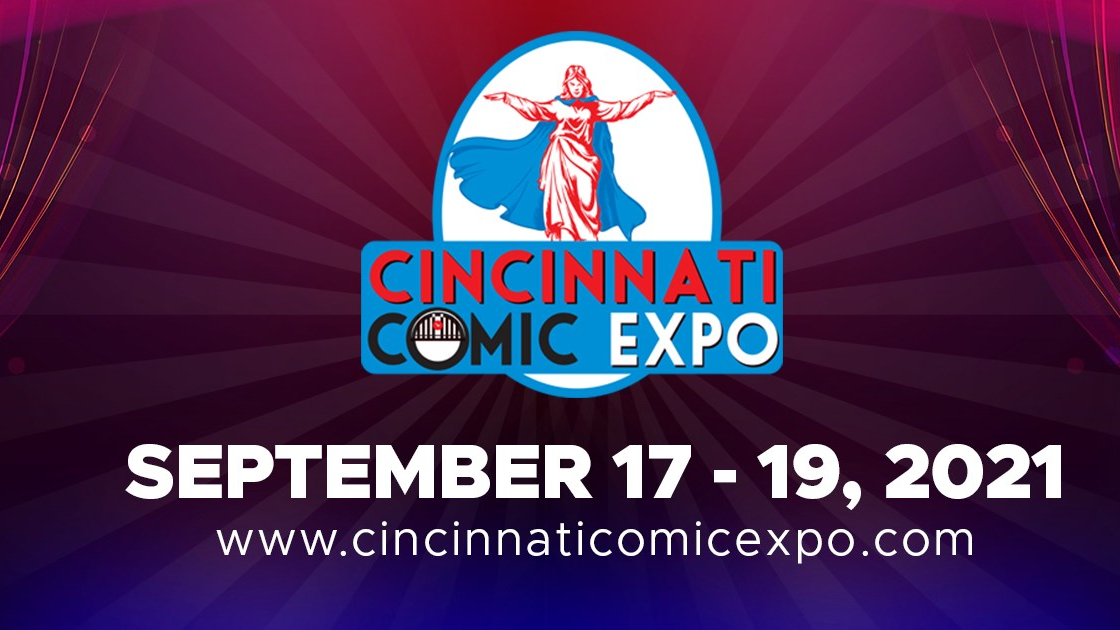 Established in 2010, the Cincinnati Comic Expo is an annual event celebrating the best in comic books, fantasy, gaming, collectibles, cosplay, steampunk, and pop culture in the heart of downtown Cincinnati. The Cincinnati Comic Expo has grown to become the Queen City's premier comic convention, bringing together great artists, publishers, actors, writers, cosplayers, and fans from across the world. 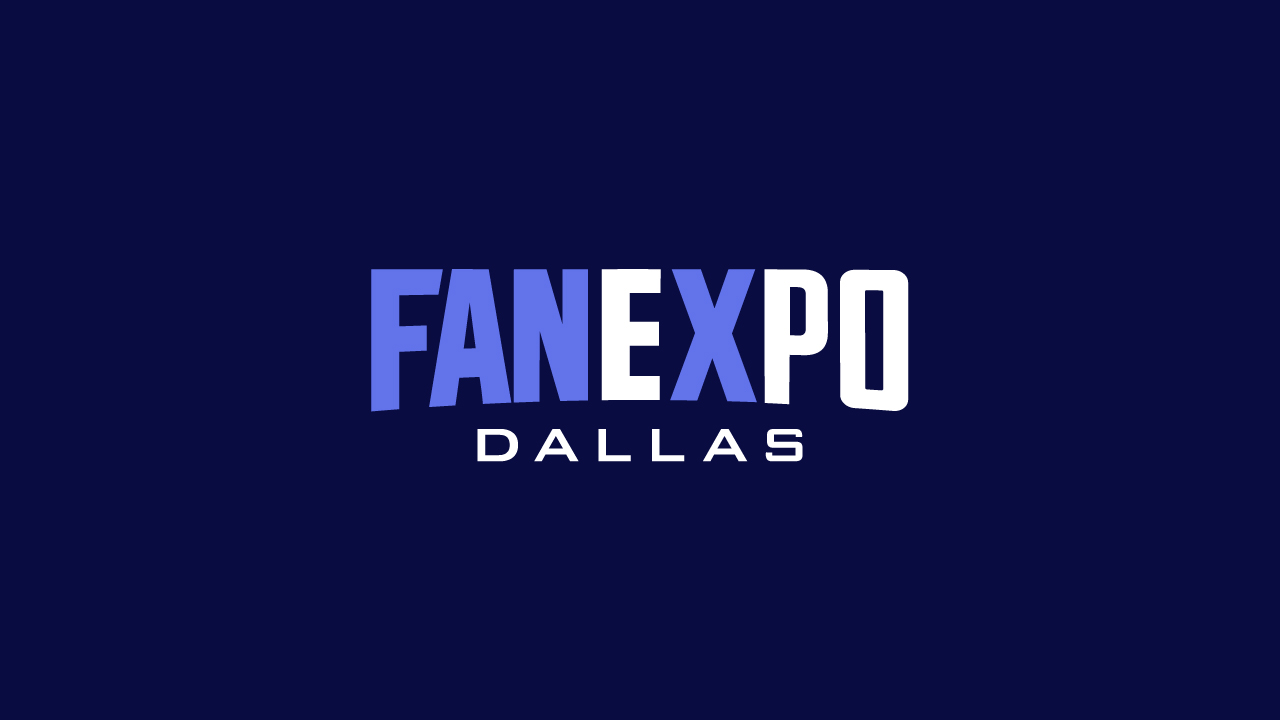 FAN EXPO Dallas is the largest comics, sci-fi, horror, anime, and gaming event in Texas, quickly growing into one of the largest events in North America. It is packed with exciting family-friendly activities and celebrity guests! The pop culture extravaganza is host to tens of thousands of fans at the Dallas Convention Center for the three-day event every Spring. 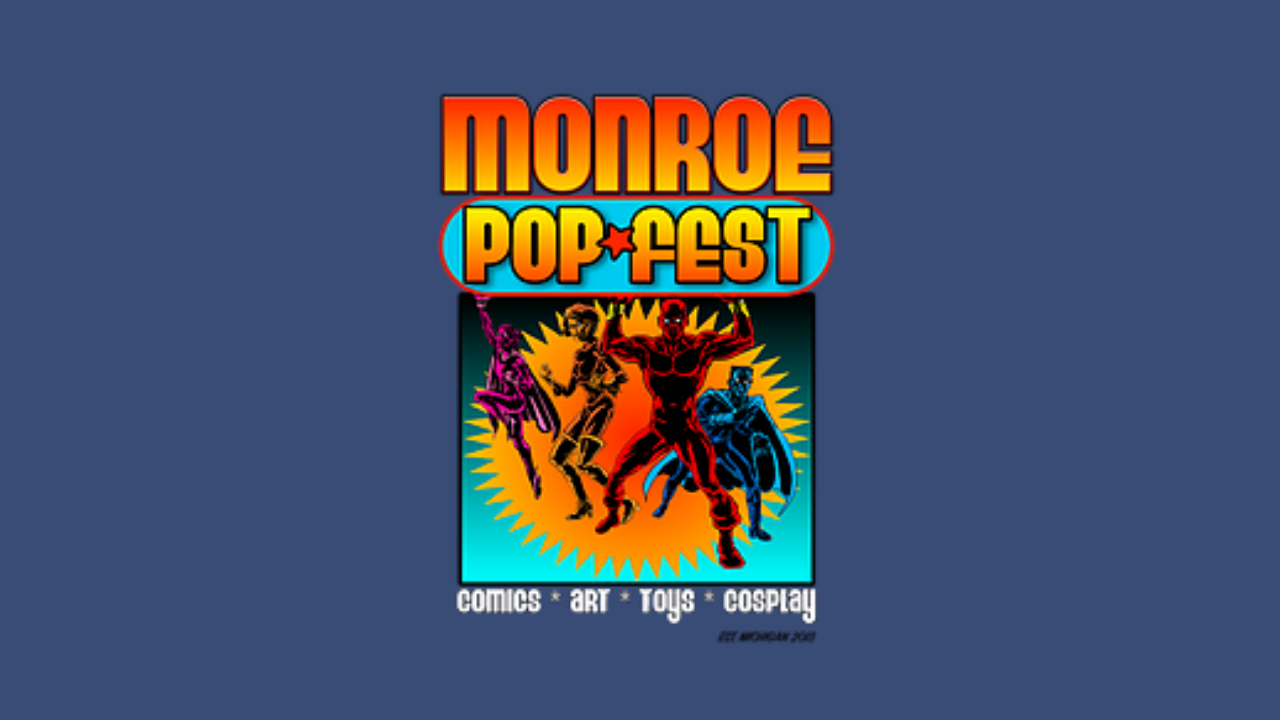 The Monroe Pop Fest is a locally owned and promoted convention that celebrates everything pop culture has to offer. Gary and Dawn Pillette are proud to be able to keep admission costs to some of the lowest in the midwest for the size of con they deliver. The Monroe Pop Fest brings in several national comic book and media guests each year as well as deliver 100 plus vending and artist alley booths to shop from. Each year the Monroe Pop Fest sponsors a yearly scholarship for high school student going onto college called The Monroe Pop Fest Arts & Creative Studies Scholarship and also raises money for local charities through their Comic-Con 4 A CAUSE campaigns. 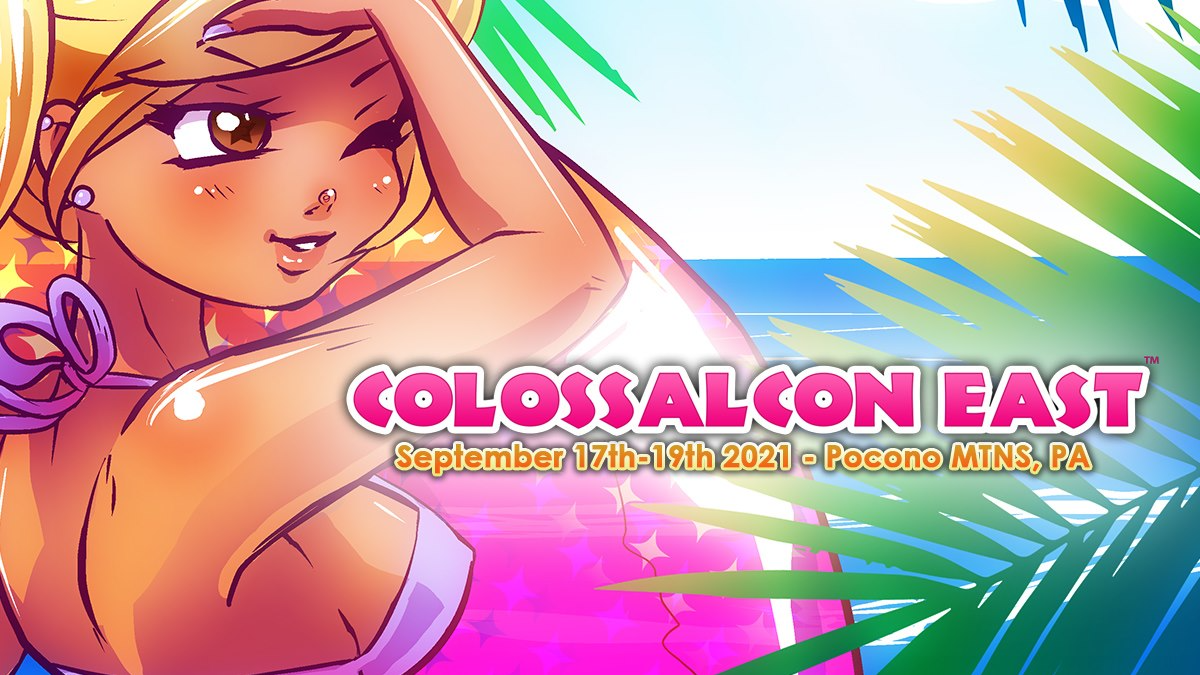 Colossalcon East is held in the Pocono Mountains in Pennsylvania. It currently is a four-day event that features a variety of entertainment in a diverse, multi-function, crowd-friendly environment. One ticket price gives you access to all Concerts, Live Acts, and Performers to industry and media guests, DJs, artists, and vendors. Fans from all over the world make plans to attend yearly. Tickets are available in advance or at the door. 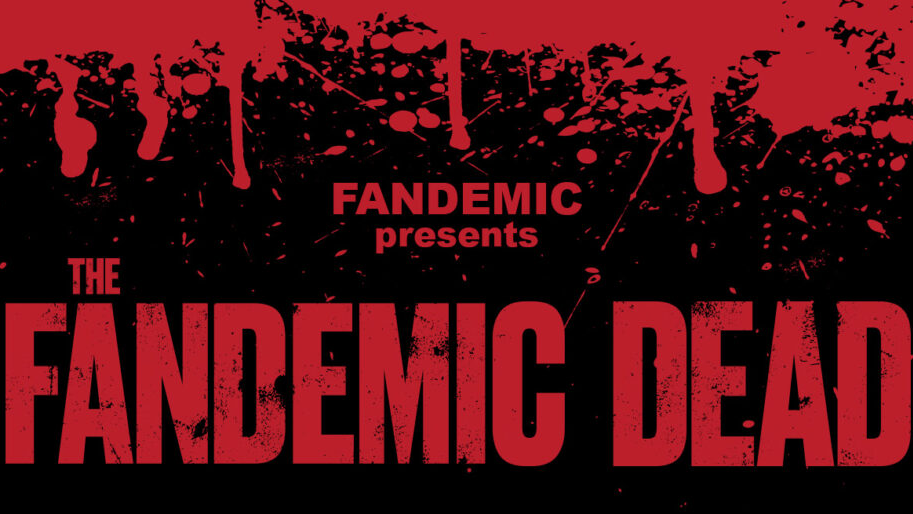 It is with great pleasure that we bring the FANDEMIC tour to you. Our core values place you, our fans, first and foremost. Every member of our team is committed to our mission. We pledge to present events that bring the highest tier celebrities, artists, and exhibitors and to create immersive programming that is both fun and educational. Our mission is simple: take care of the fans. Guests announced this far include Norman Reedus, Jeffrey Dean Morgan, and Chandler Riggs! New guests announced weekly! 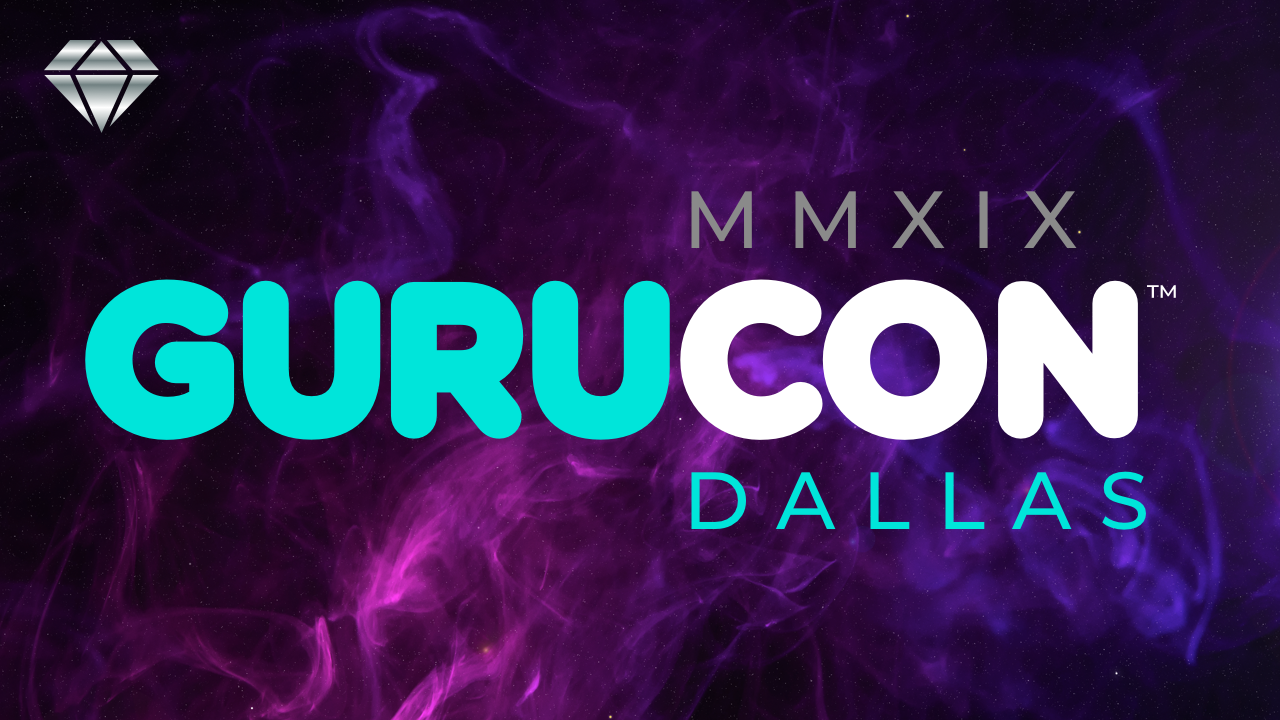 GuruCon Platinum 2020 will feature the very best of Comics & Anime in a 3-day event designed to bring fans closer to the action! Our events and guest list are being announced every Monday on FAN GURU - follow the show to stay in the loop! 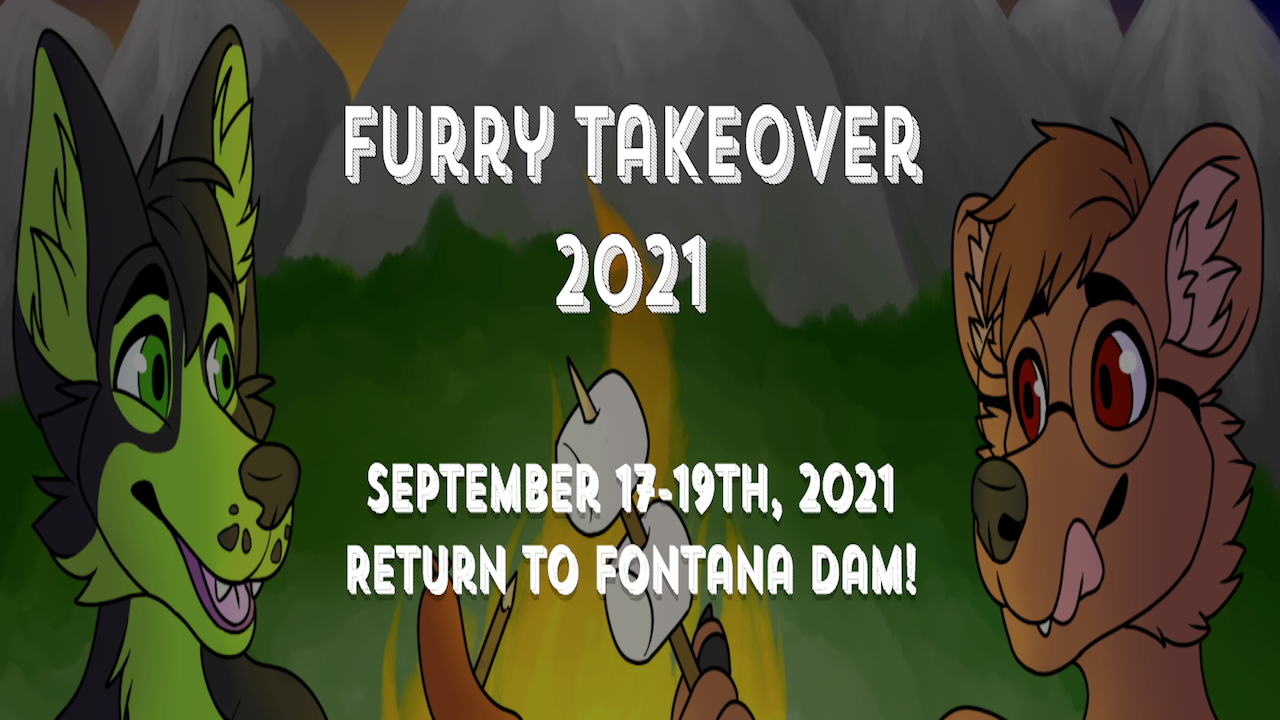 Furries taking over the dragon, This event is much more than just cars and racing, we are about community and a gathering of friends enjoying nature. 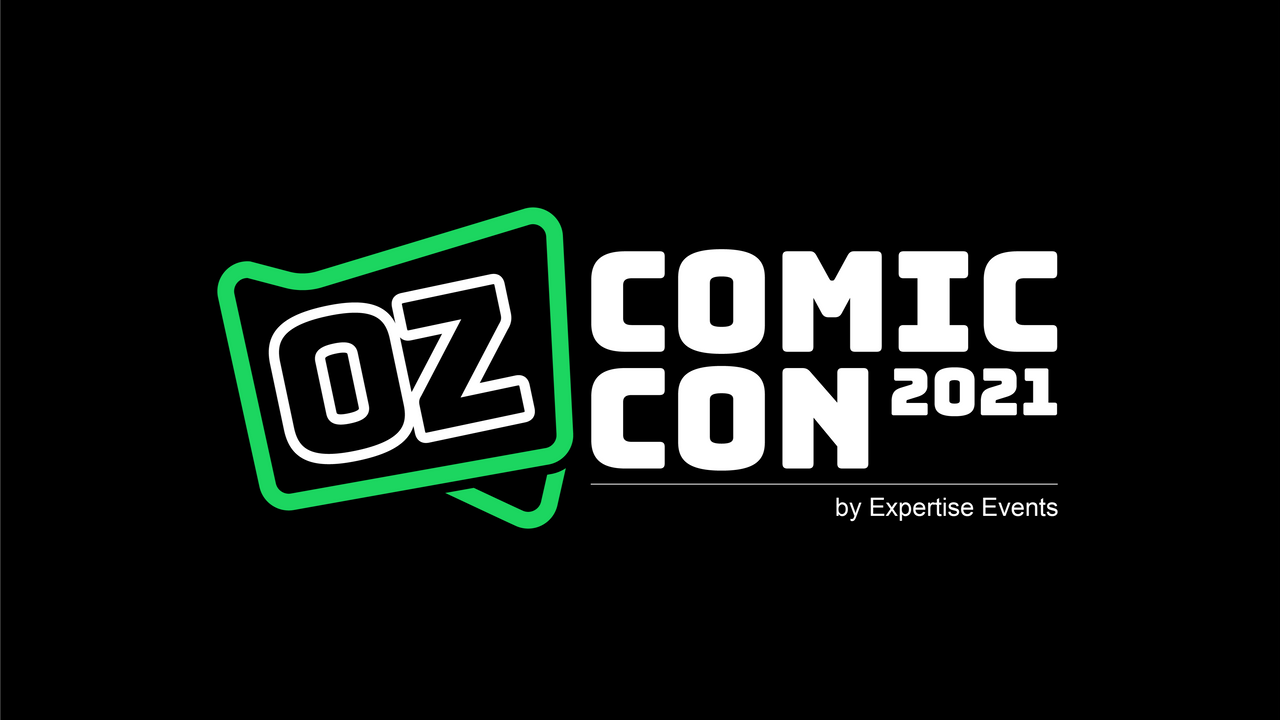 Oz Comic Con is a speculative fiction entertainment and comic convention that has been running since 2012 within various major Australian cities, and is a local franchise of the New York Comic-Con. Attendees have included Nintendo Australia. Oz Comic Con currently runs in the cities of Melbourne, Brisbane and Sydney. 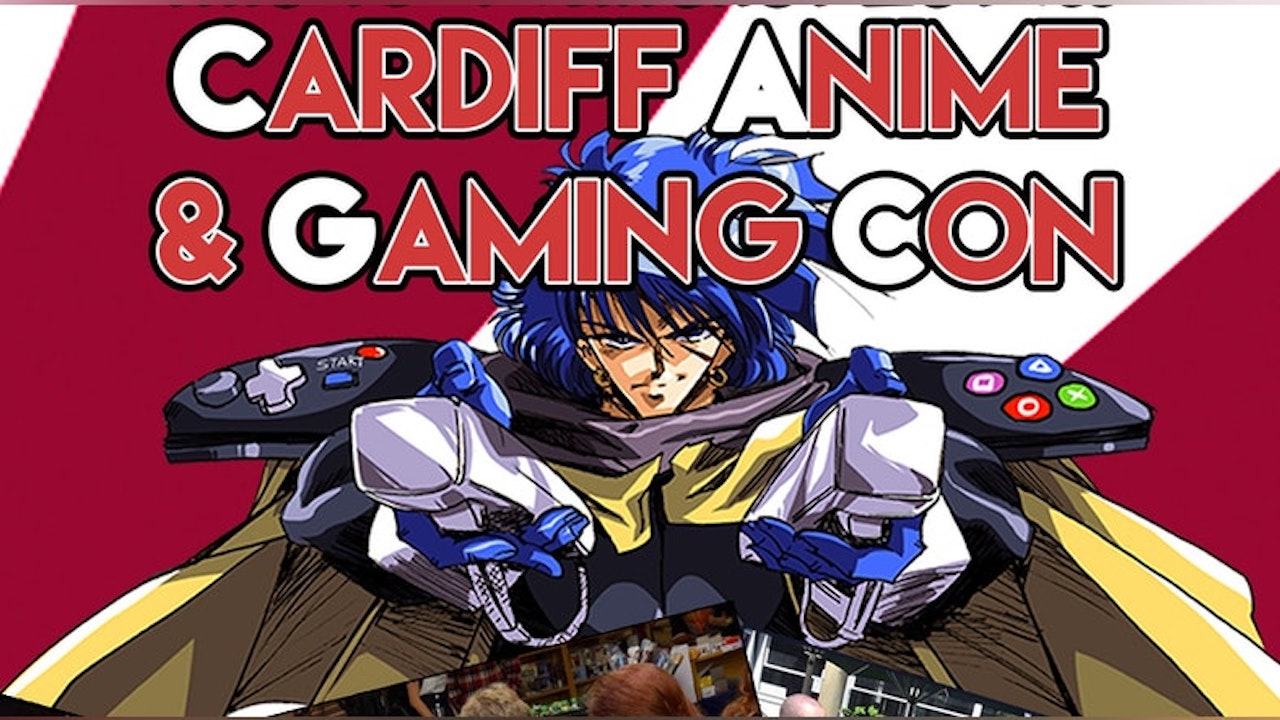 Featuring Exhibitors, Performers, Tabletop, TCGing, Game Tournaments, Talks and many activities including the Cosplay Masquerade with a £100 prize, nearly a dozen gaming tournaments such as Smash Ultimate, Mario Kart, League of Legends, Talent Show & much more. Parties included. Go check out the website @ https://www.cardiffanimecon.com/ for full information on the event and go get your discount tickets online NOW : https://www.cardiffanimecon.com/register.php ! 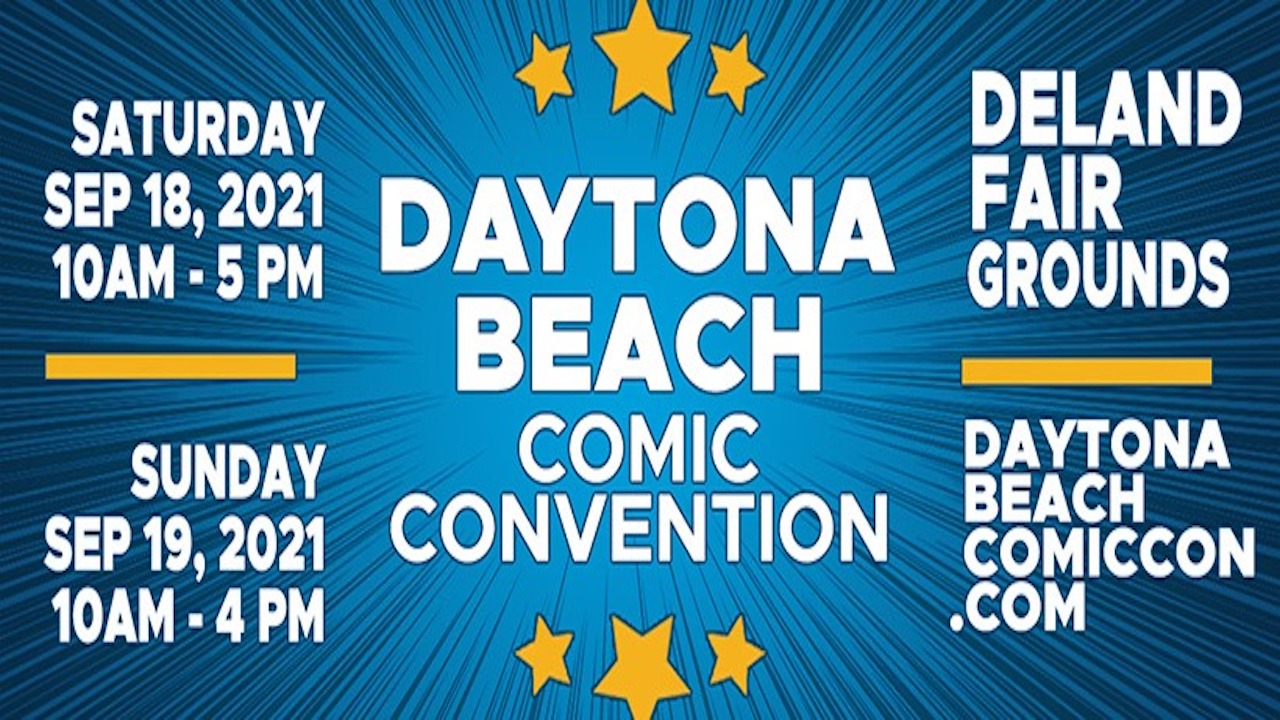 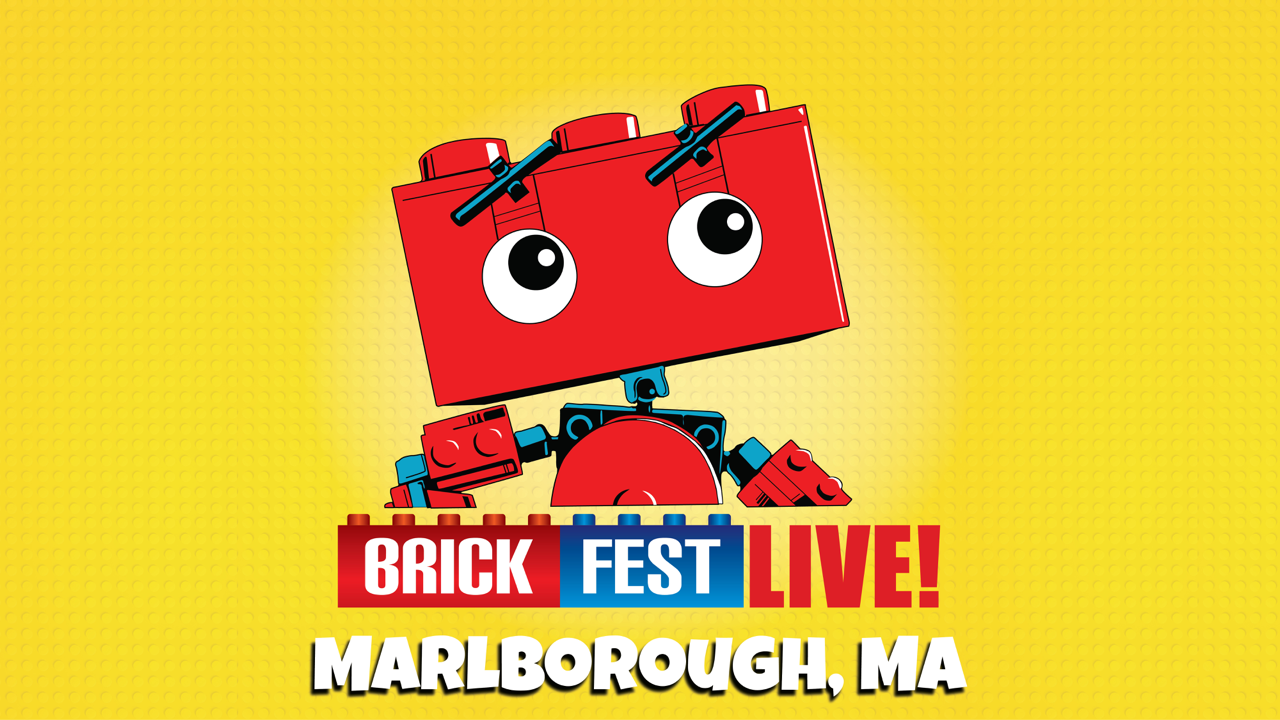 Brick Fest Live® is a live family event filled with hands-on attractions and activities engineered to inspire, educate, and entertain with LEGO® bricks. 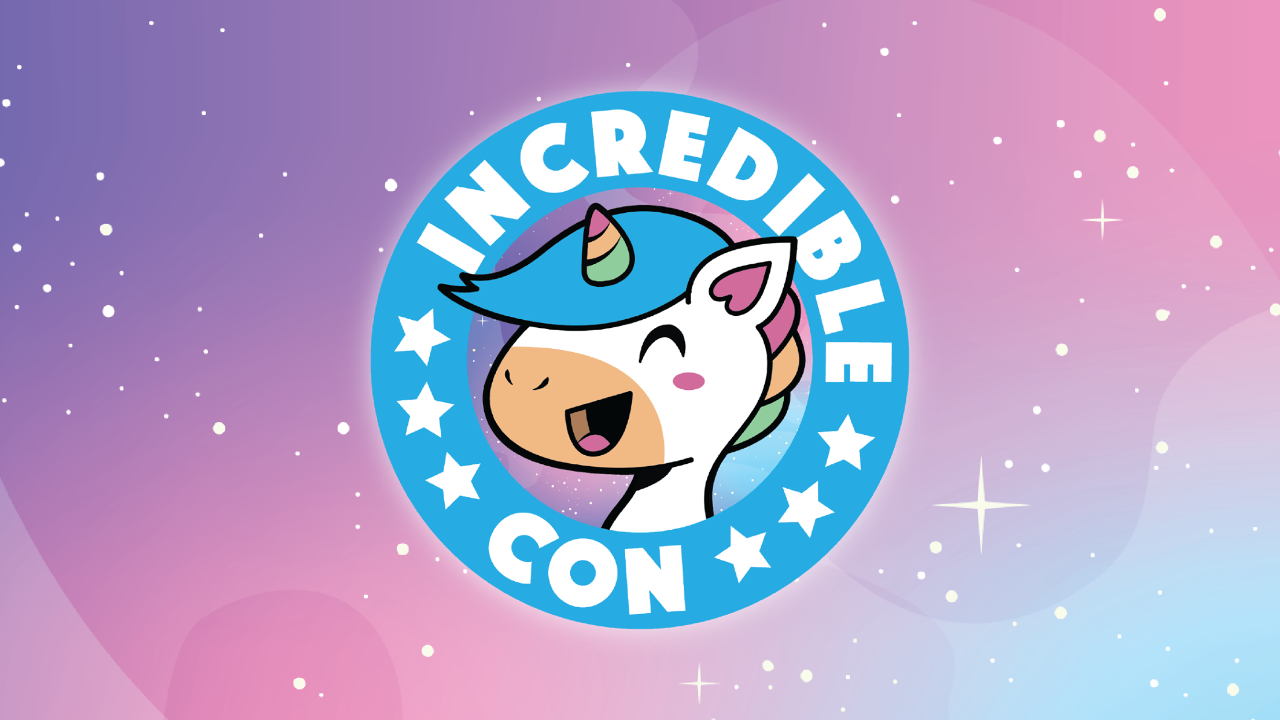 Incredible Con is a new Two Day Pop Culture Convention where fans get to geek out and celebrate their favorite fandoms with friends and family. We've got TV/Film Stars, Cosplayers, Anime Actors, Artists, Crafters, Authors, and more. Featuring unique programming in the form of Panels, Gaming, and Contests in our first year event. 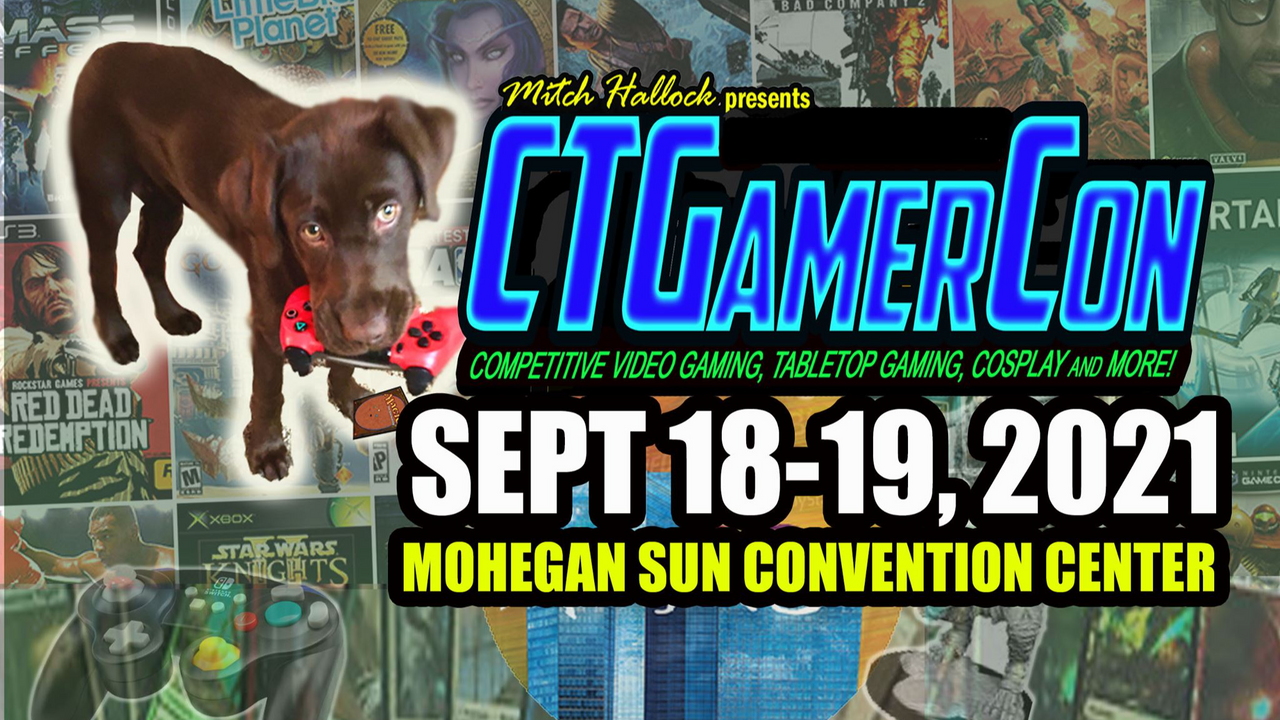 It's the ALL-AGES EVENT for FANS of games (video & tabletop), sci-fi/fantasy, anime, cosplay and more! 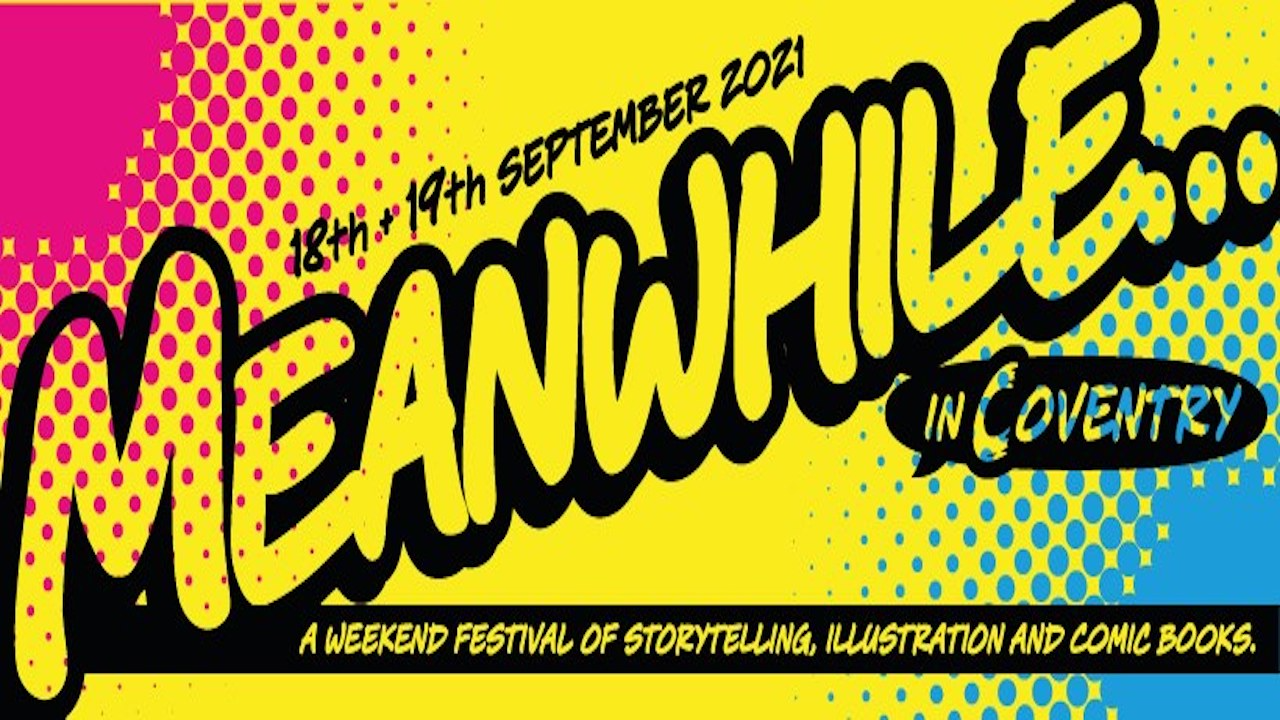 A hands-on creative weekend inspired by the world of comics and illustrated storytelling - in the heart of historic Coventry, 18/19 September 2021. 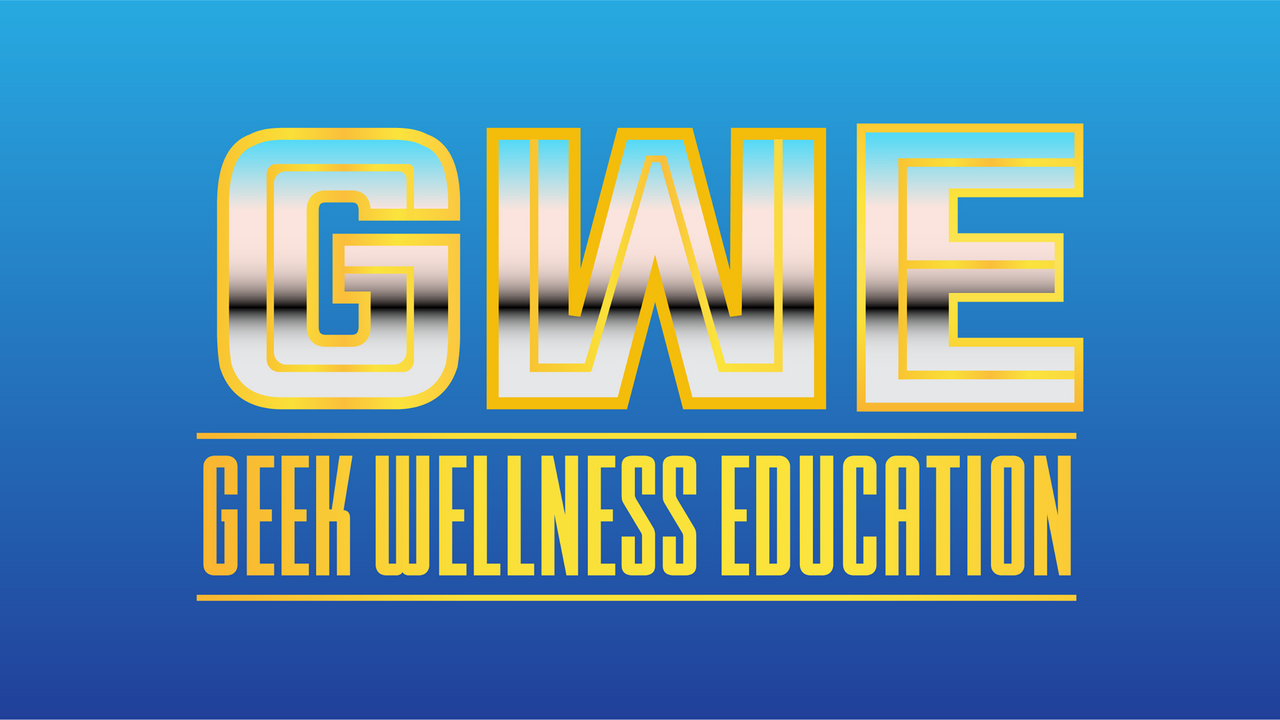 Heroes Assemble: The Con with a Cause

Geeky vendors, panels, cosplay contests and attractions! (and we are working on a few celebrities) Heroes Assemble is the epic crossover of two mighty 501(c)(3) non-profits. Mason's Toy Box - provides emotional and finacial support to families with children facing life-altering illnesses. They are well known for their work with Santa Claus, who delivers toys to hospitals during the holiday season. Geek Wellness Education - brings mental health and social community information to the superhero, sci-fi and horror communities at conventions across the country. Our goal is to unite for one mega-event to celebrate the fictional heroes we love AND the heroic kids who bravely battle mental and physical illnesses 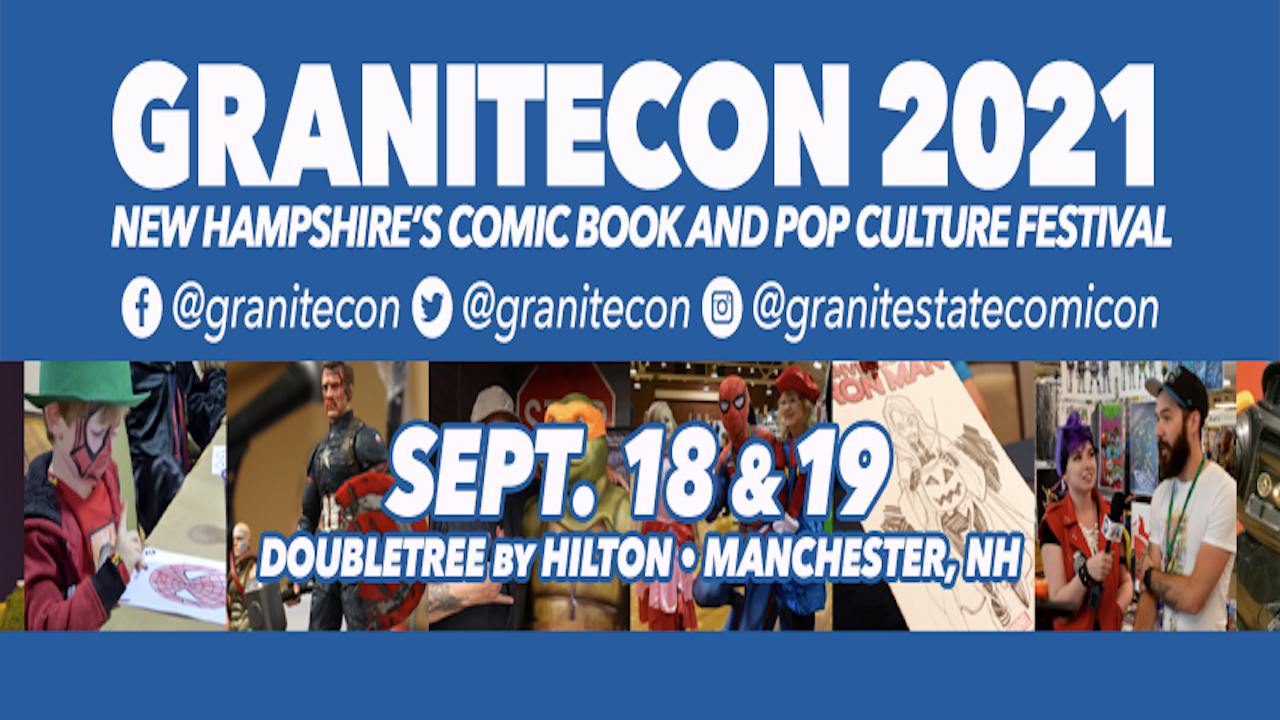 On July 12th, 2003 Double Midnight Comics brought to NH the first ever Granite State Comicon, a convention combining comics, pop culture and gaming. Granitecon kicked off it's inaugural convention with only a few hundred in attendance. As each year passed, attendance and the guest list grew, adding cosplayers, video game tournaments, guest panels and entertainment guests to the mix. While the Manchester venue hasn't changed, the amount of space has grown, from the 8,000+ sq ft the first year, to over 60,000 sq ft today! The focus for each show is creating a family-friendly environment for attendees of all ages, while giving diehard fans a great convention in the state of NH! 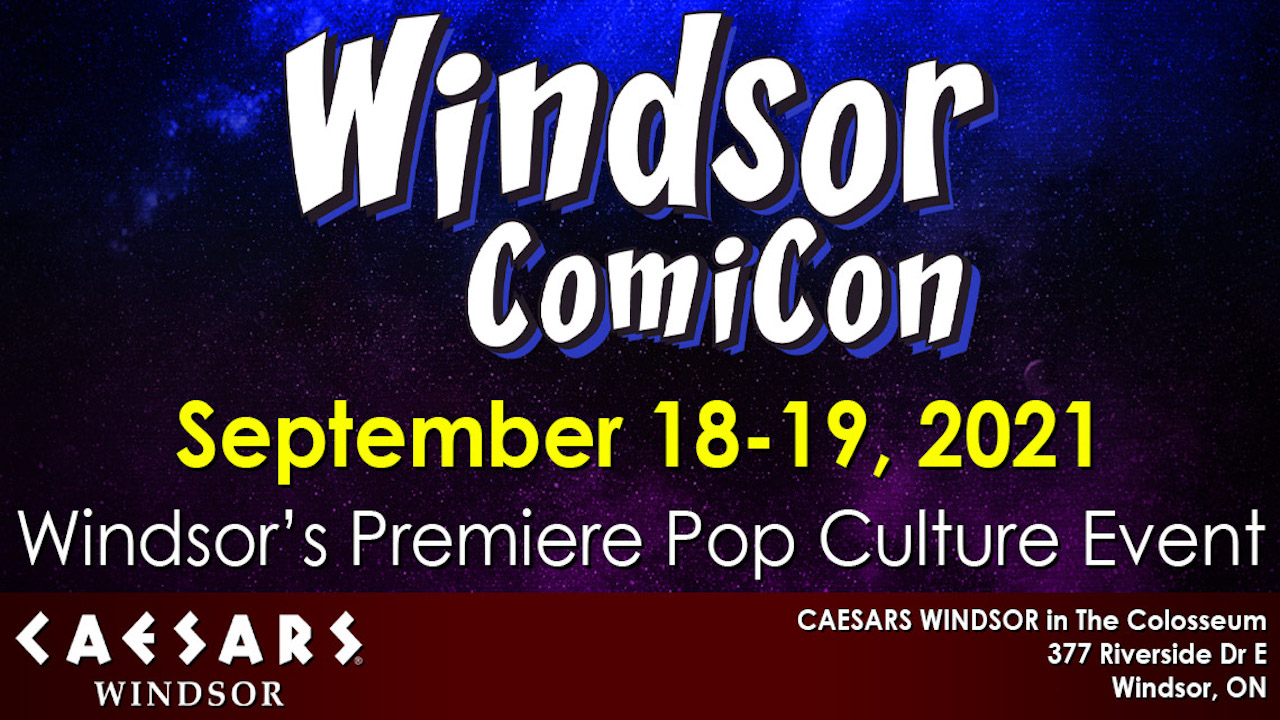 Windsor ComiCon returns to CAESARS WINDSOR - Canada's largest casino and hotel resort. Prepare for an incredible Pop Culture event featuring entertainment and comic celebrities, thousands of square feet of shopping, celebrity Q&A sessions, panels and workshops, community groups and much, much more. Windsor ComiCon will be the place to be to satisfy all your geek cravings and where you will find the new and vintage Comics, Action Figures, Sci-Fi, Anime, Manga, Gaming and Horror. Windsor ComiCon is an all-ages show.