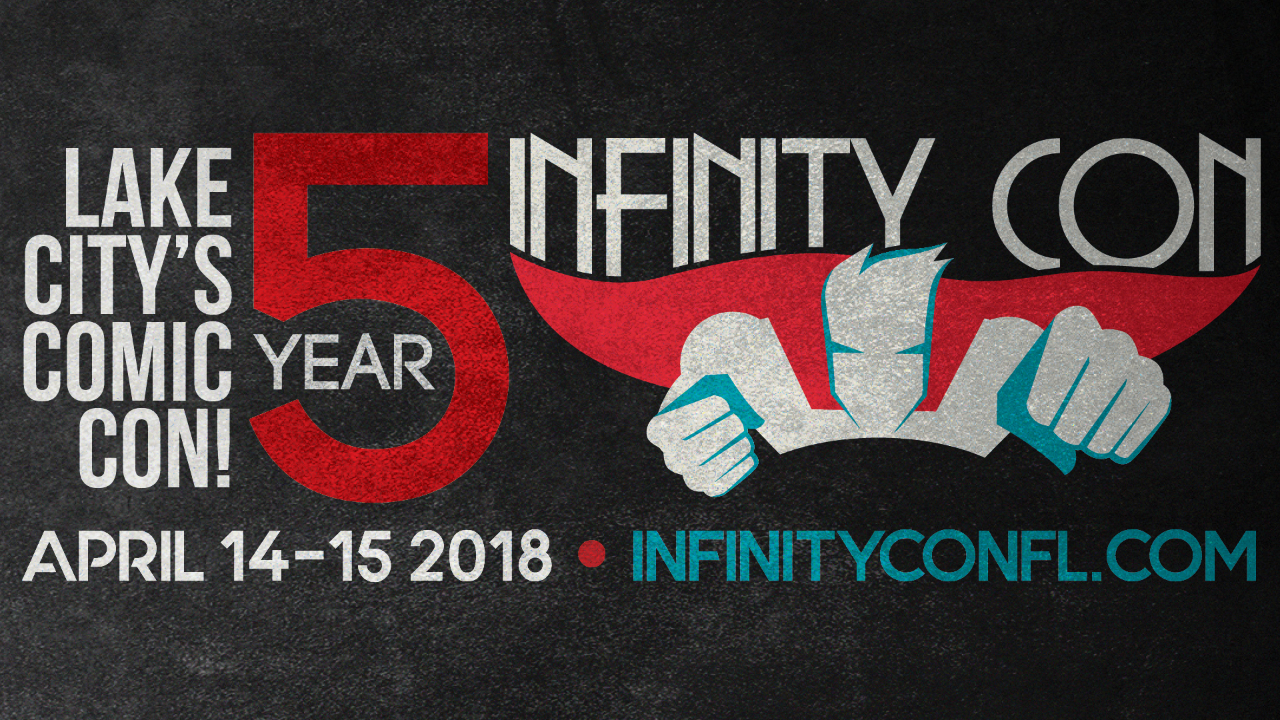 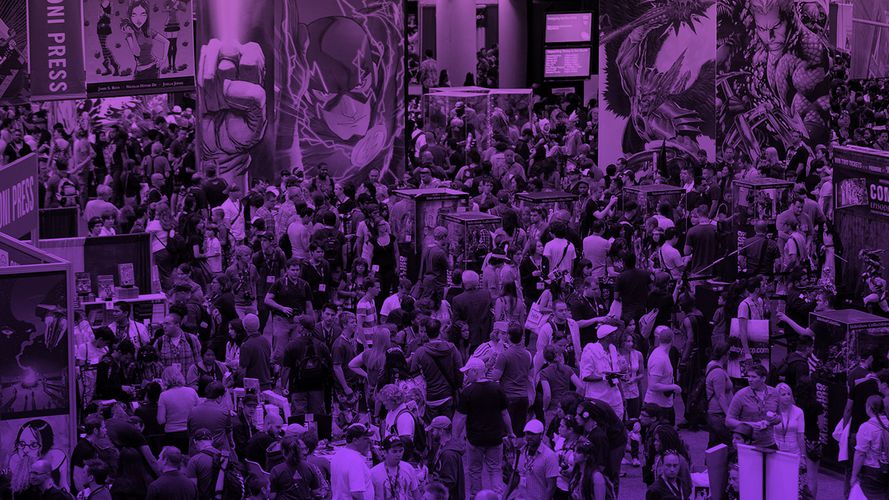 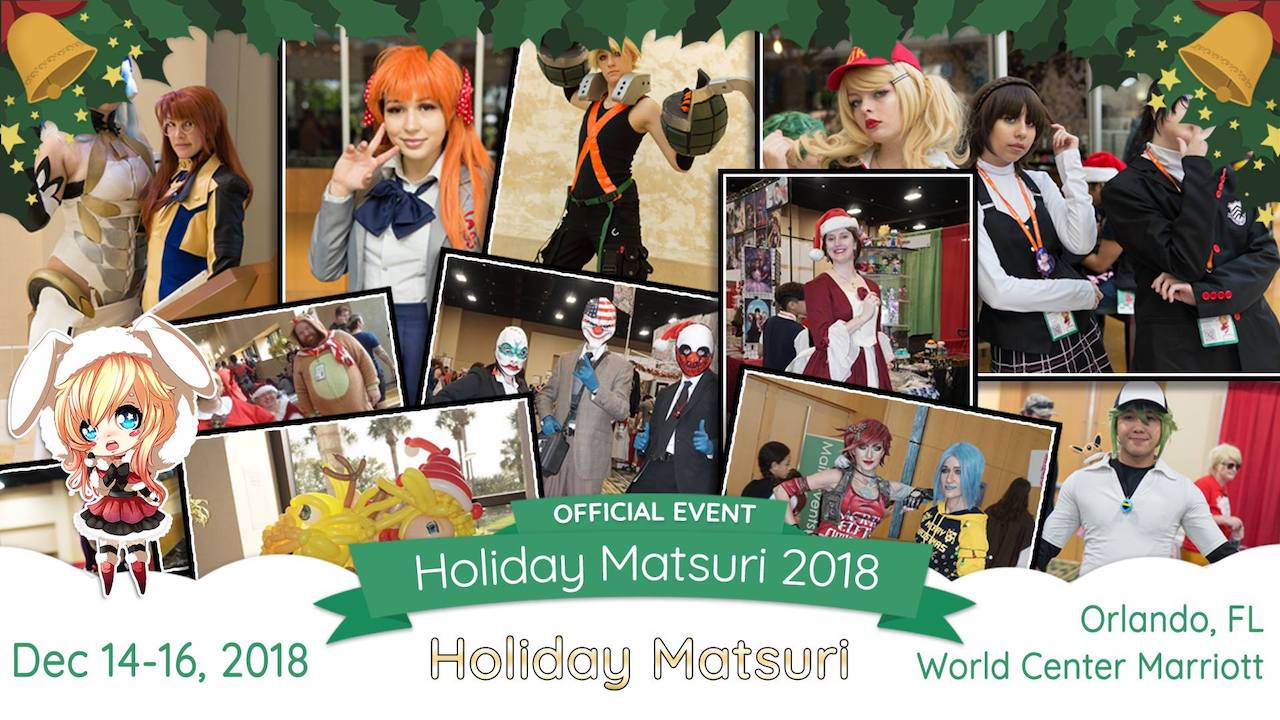 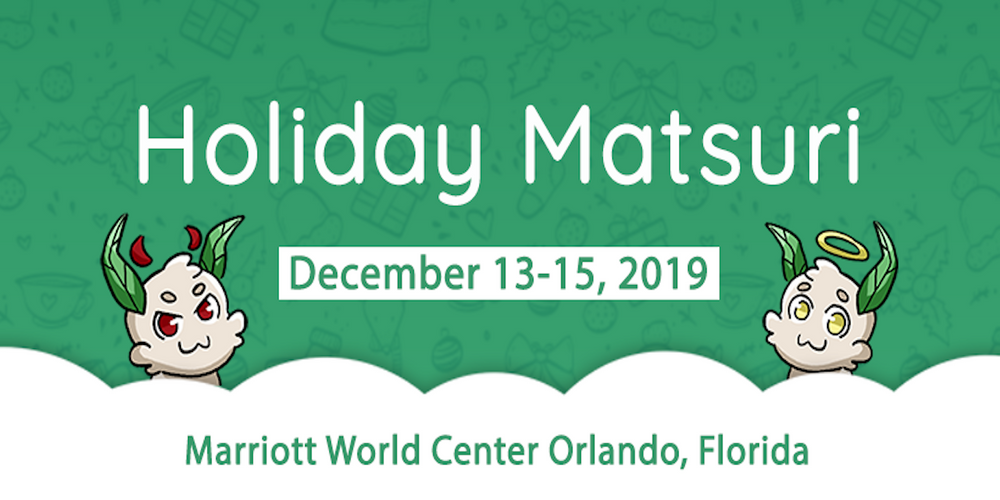 Holiday Matsuri is a multi-genre convention that brings the members of our community together during the holidays to have fun and give back! We celebrate anime, video games, music, celebrity guests, cosplay, artists and more in the nerd culture with holiday cheer! You can enjoy our seasonal spin on convention contests, shows, dances, and parties! Each year Holiday Matsuri puts on a formal benefit ball supporting a charity such as Extra Life. It's a great way to help our community. Some of our favorite interactive events include Cafe Peko Peko, Hottest Men in Anime, and Peppermint Parlor. Holiday Matsuri offers a bit of everything for everyone and we hope that you will join us in the festivities this year! 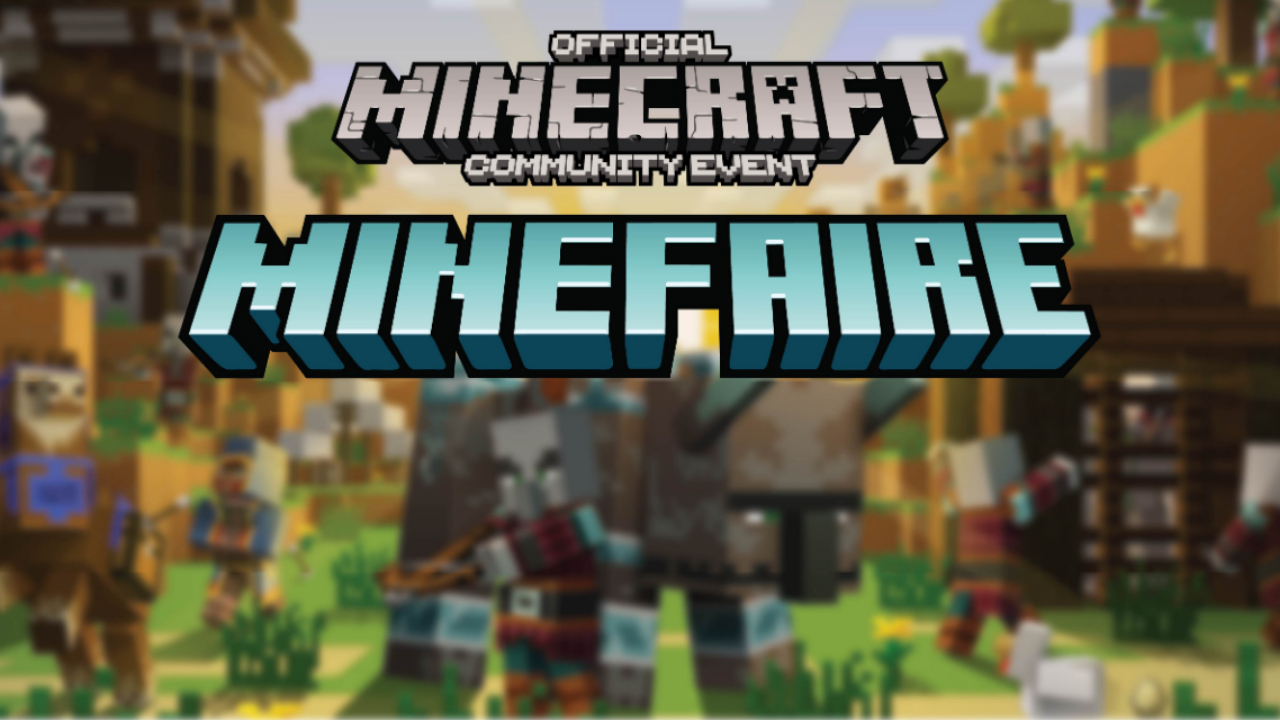 Minefaire: Official MINECRAFT Community Event at the Academy of Natural Sciences December 28-29, 2019. MINECRAFT Players and Their Families Unite at Minefaire to: Compete in tournaments and build battles Participate in the famed costume contest Witness live stage shows Shop at the World's Largest Official MINECRAFT Merch Store Score Minefaire event exclusives Solve your way out of the MINECRAFT Escape Room Experience MINECRAFT with Acer VR Mixed Reality Headsets Show off your creativity in the LEGO building zones and more! Children 2 and under are free. 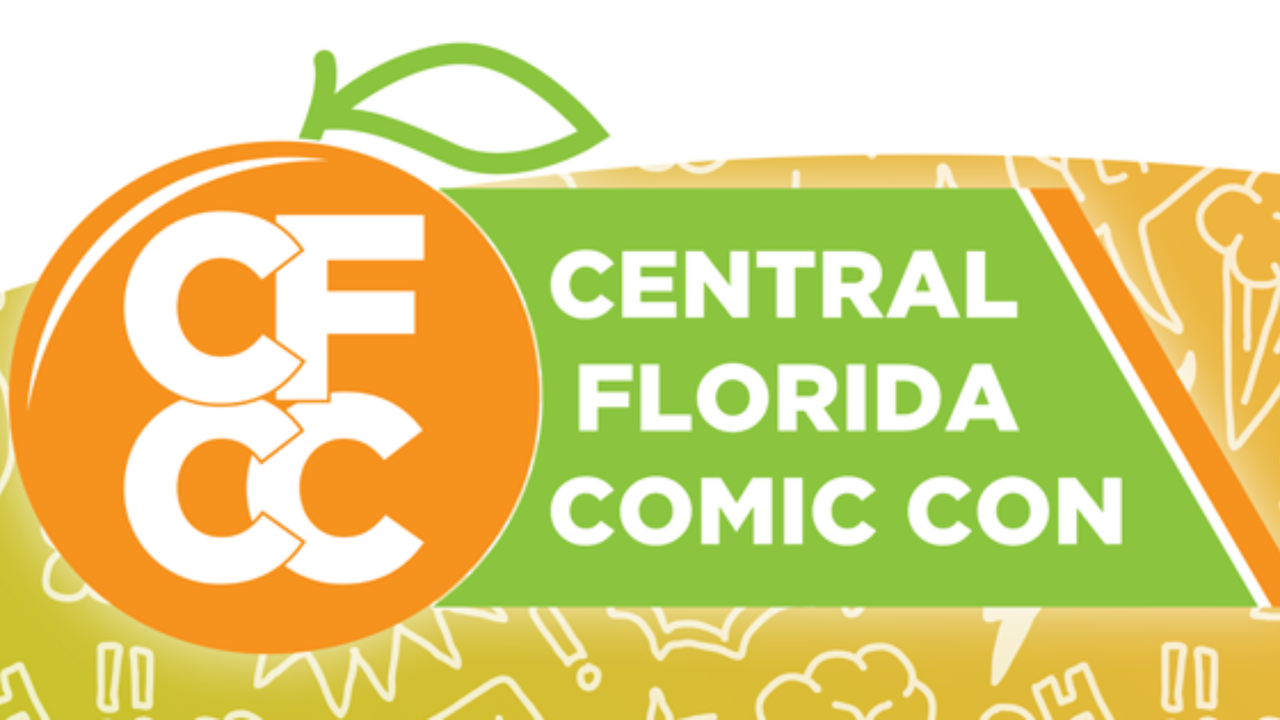 Join thousands of fans as the Central Florida Comic Con returns to the RP Funding Center in Lakeland! Taking place January 18-19, 2020, CFCC is a celebration of comics, toys, TV, film, art, cosplay, games, and all things nerdy. Special Guests will be announced 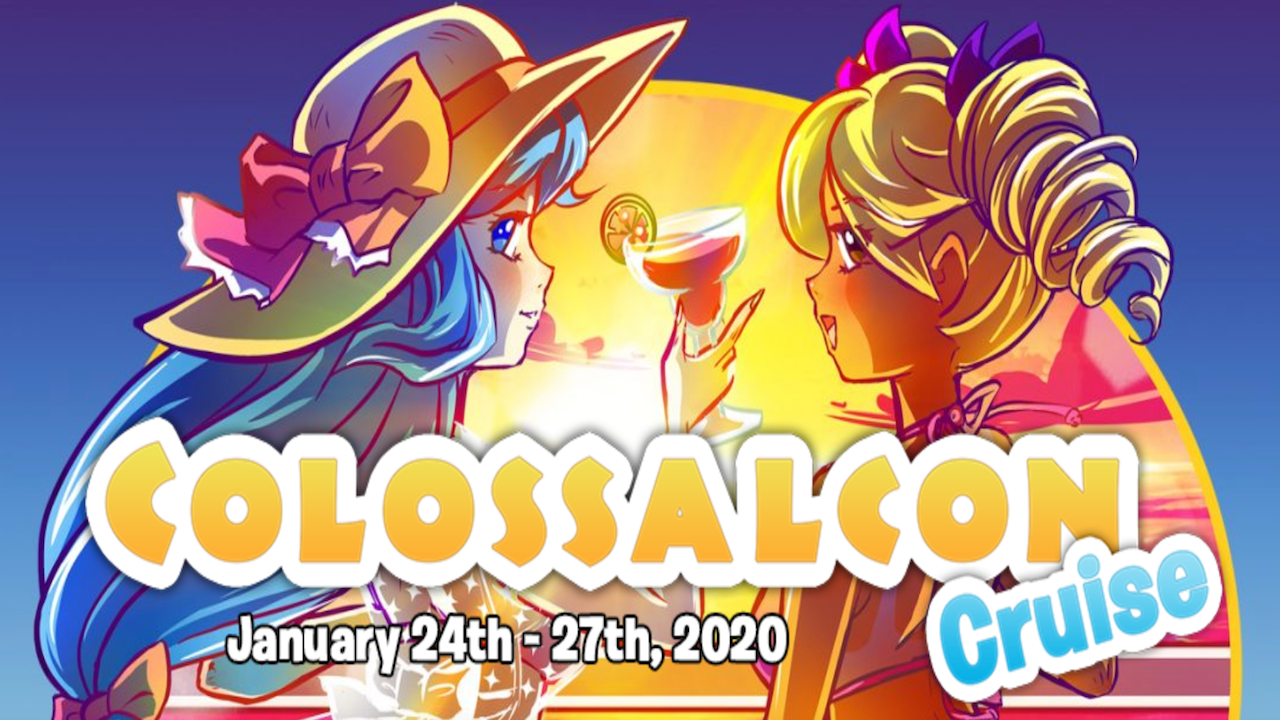 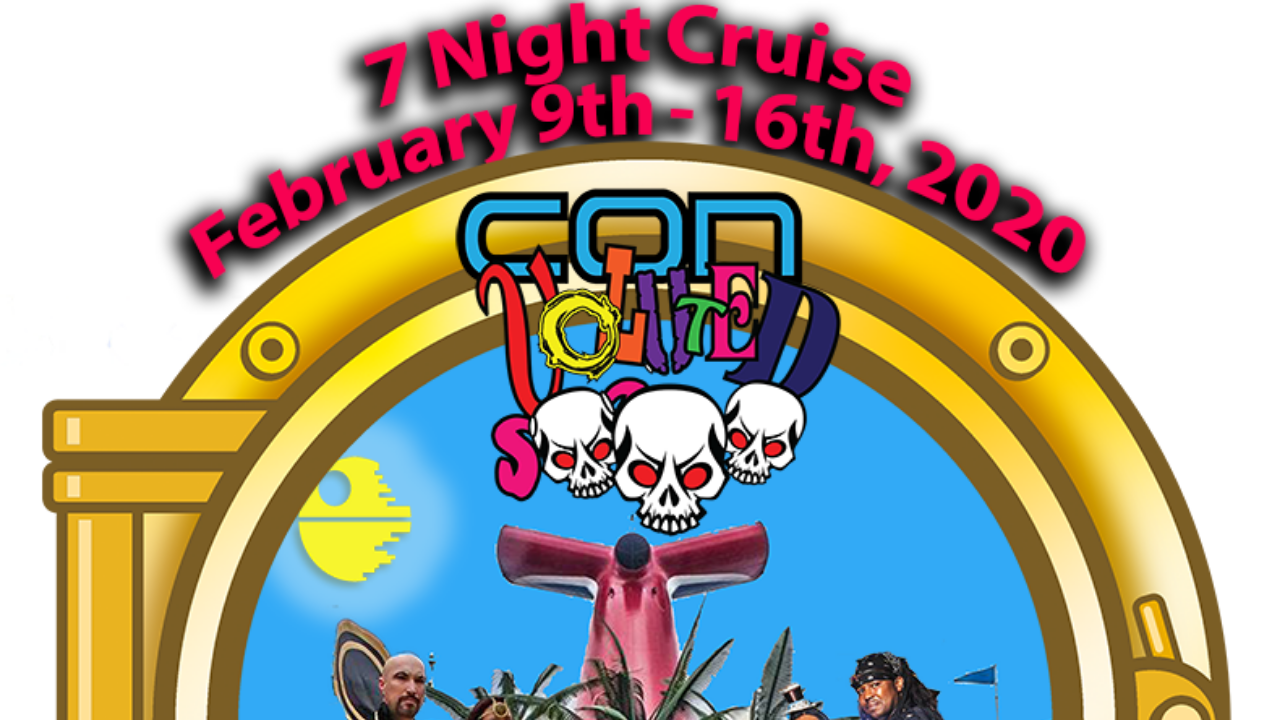 The idea for the CON Cruise started right after DragonCon 2015. We love DragonCon but it has grown to the point that we do not get to see many of our friends and we do not meet as many new people each year. With DragonCon growing to the point that it is so hard to get a room and then having to fight crowds to get anywhere, could we somehow create a smaller event that would be closer to the CON's of old that we were so fond of? While on a regular cruise a while back, It hit us. What if we got a bunch of our CON Friends to joins us on an Epic Cruise? A floating party with geeks like us. No Panels or Guests, just great people hanging out and enjoying each other’s company and having a great time. And the Inaugural ConVoluted CON Cruise was born. This first ConVoluted CON cruise took place in February 2016. We had over 160 people join us as part of our group and a great time was had by all. In 2017, we did it again with another great cruise from New Orleans to Cozumel. 2018 was another great year with many new friends. We are expecting to grow in 2020. 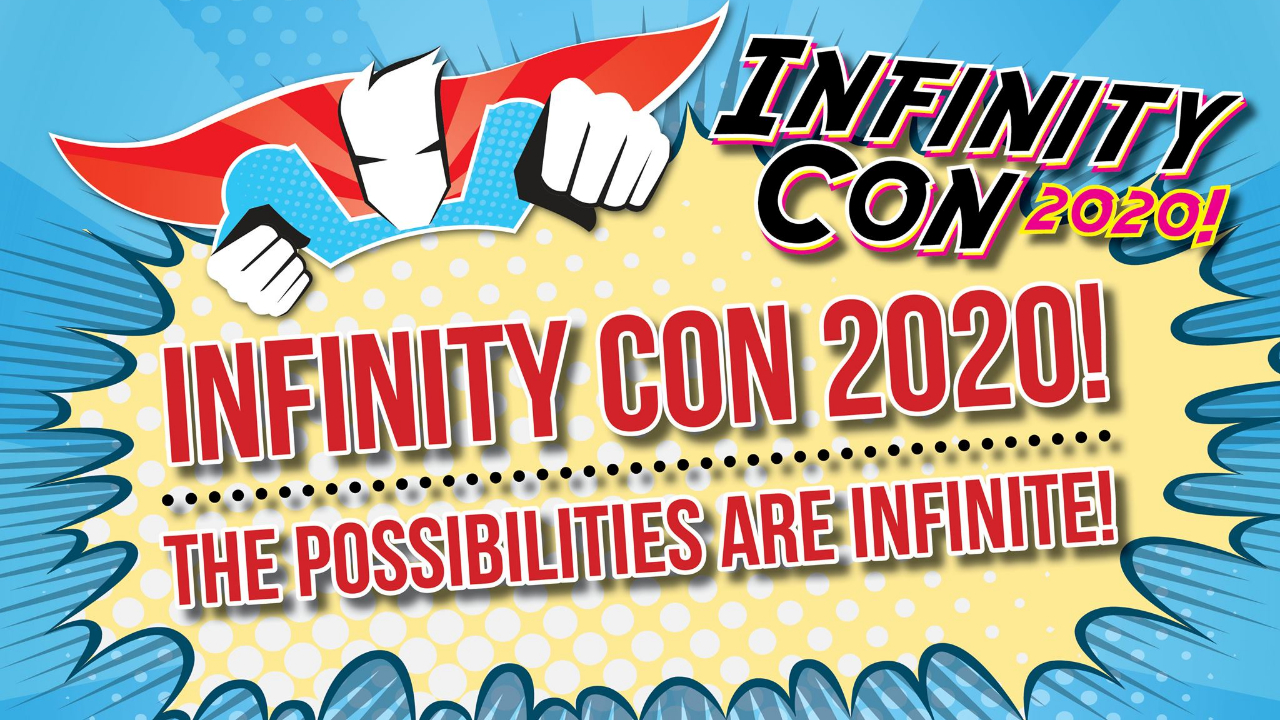 Mark your calendars because in 2020 The Possibilities Are Infinite! Get ready for year 7 at the FL. National Guard armory in Lake City, FL! 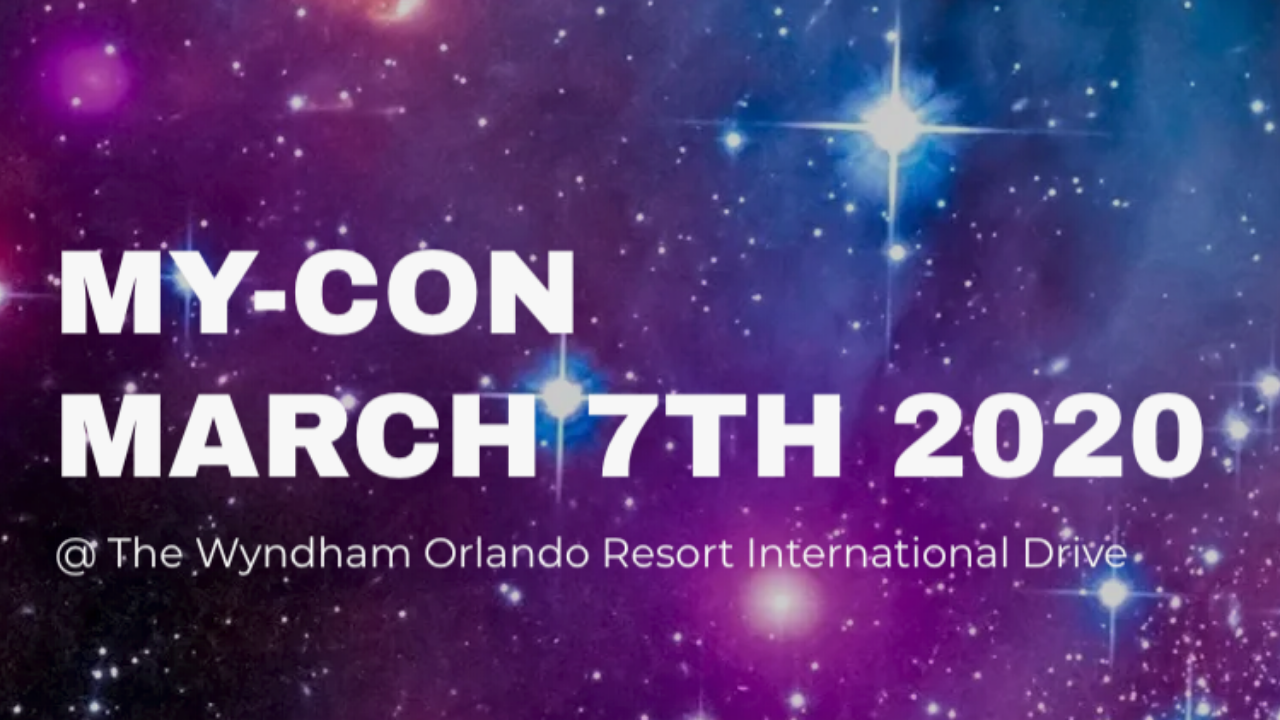 MY-CON is an up and coming convention similar to other Orlando conventions but not nearly as costly. Featuring everything fun that we all love in over 8,000 sq ft. 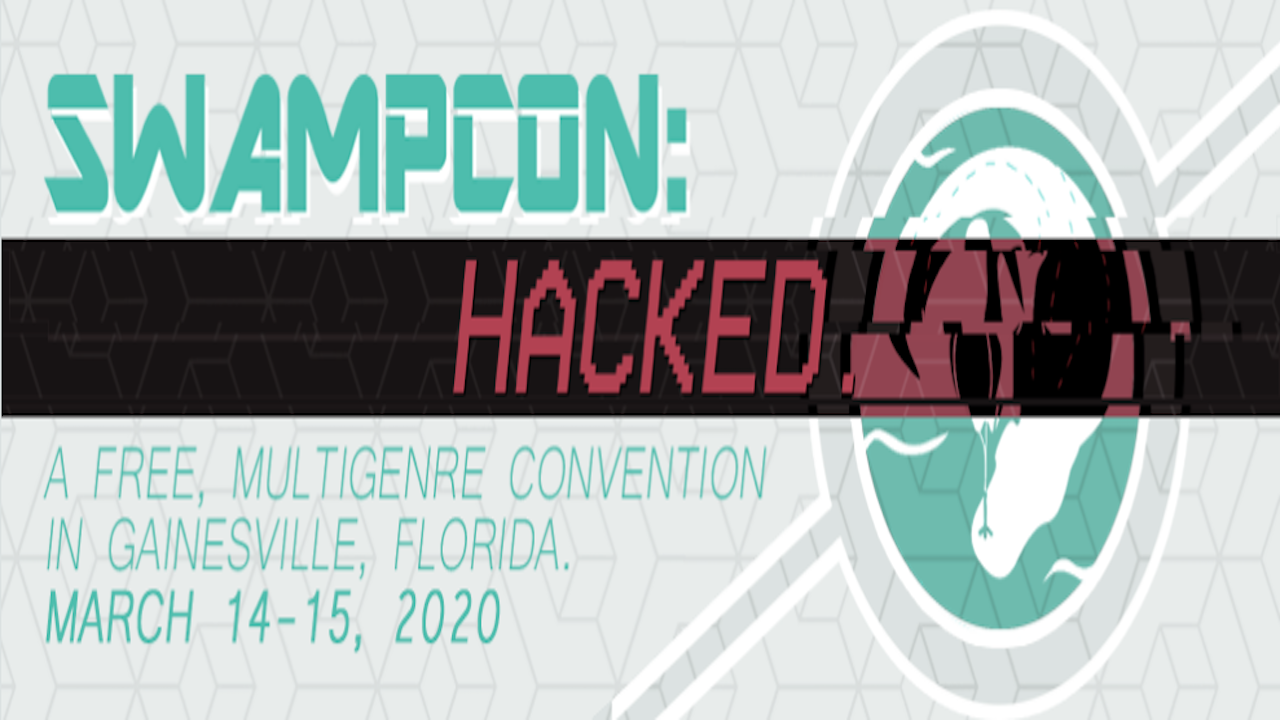 Reitz Union at the University of Florida | Gainesville, Florida

SwampCon is a multi-genre convention for all ages hosted at the University of Florida and held in the Student Reitz Union. For many years, University of Florida students, representing several student organizations, organized the annual convention. SwampCon is a free convention featuring a combination of Anime, Gaming, Comic and Sci-Fi themed events. This year, the eighth year, SwampCon and its staff will continue to provide exceptional entertainment for fans and first-time attendees alike. First started in 2011 by the Gator Anime Club, UF Delta Nu Delta Tabletop Gaming Club, and Science Fiction Consortium, SwampCon has tripled its attendance over the years. Every year, SwampCon has strived to grow and evolve its programming to better provide a fun and enjoyable atmosphere for all of its attendees.

Mark your calendars because in 2020 The Possibilities Are Infinite! A month ago over two thousand enjoyed our 1 day event. The feedback we heard most was needing a longer event...so get ready! June 6-7 we will once again take over the Donald L. Tucker Civic Center, but for 2 days of fun! 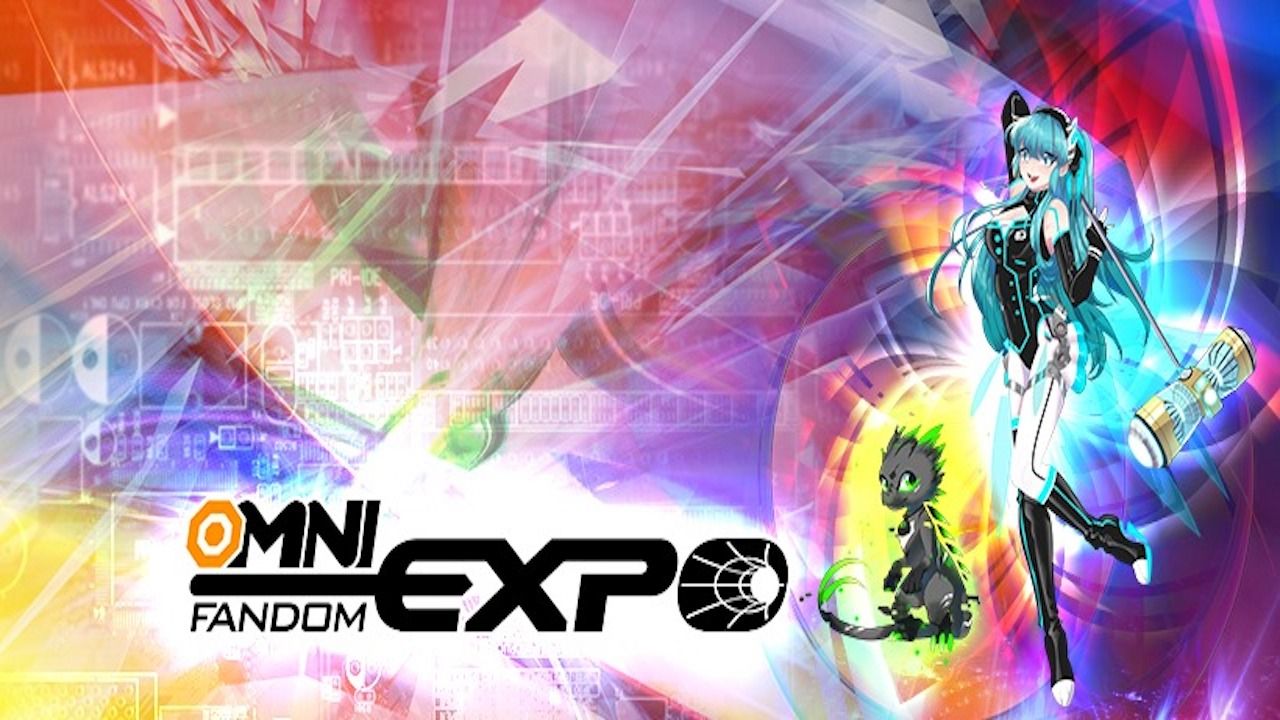 Omni Fandom Expo is a fan-founded multi-genre convention which takes place over one weekend a year. We're your Spring Destination for everything geekdom! 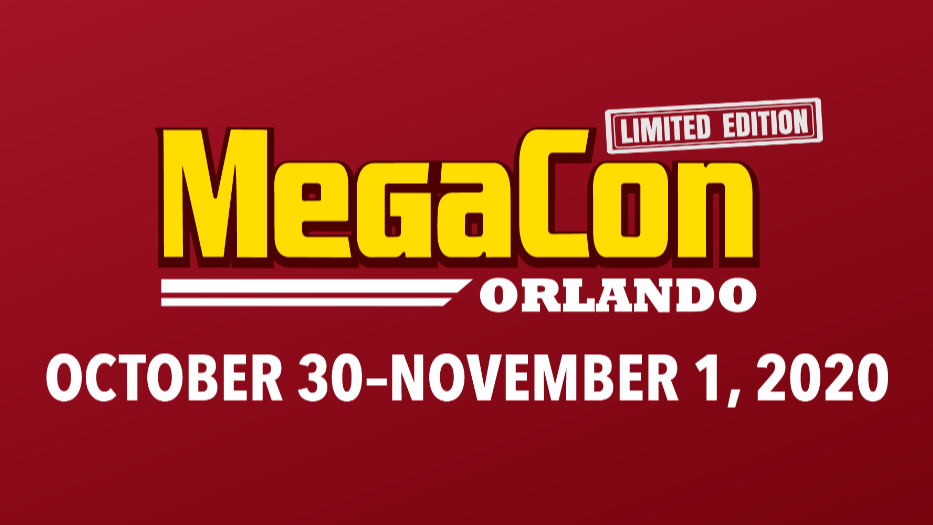 MEGACON Orlando is the South East’s largest comics, sci-fi, horror, anime, and gaming event, attracting over 100,000 fans each year across four big days. Everyone is a fan of something, and MEGACON is a place to celebrate all things pop culture. Get an autograph or a photo with your favorite guest and get the inside scoop about your favorite movies & TV shows at our celebrity panels! Watch professional comic artists battle it out in our popular Sketch Duels, learn from our “How To” workshops, and take photos with your favorite costumed characters! It’s also a great place to buy a unique gift (or treat yourself!) with over 400,000 square feet of shopping madness. 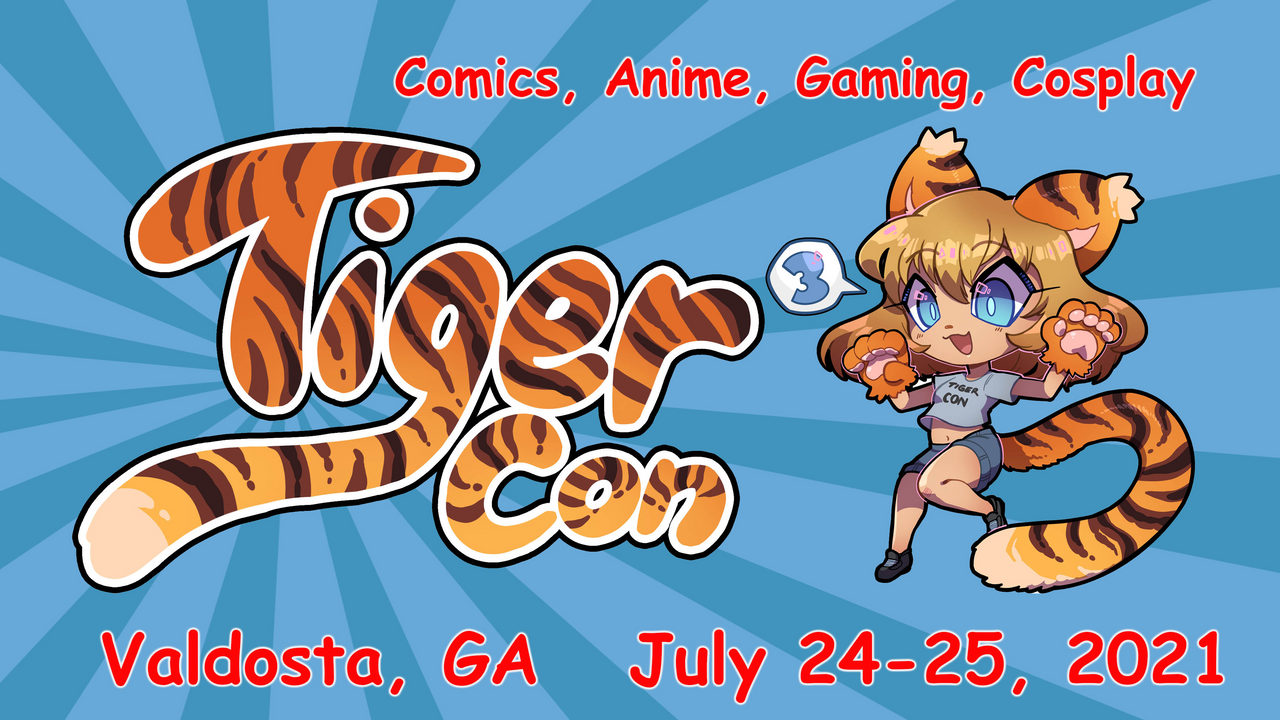 Tiger Con is an anime, gaming, cosplay and comic convention which will be held in Valdosta, Georgia on the weekend of July 24-25, 2021. This is our third year hosting the convention. Although we have partnered with the Anime & Manga Club @ VSU, we trace our origins to the Moody Comics and Anime Club on Moody Air Force Base. Moody AFB is the home of the Flying Tigers, and while our convention is not officially connected with the Air Force, we have selected the name Tiger Con to reflect our origins as a base club. Along those same lines, our mascot Tora was designed to evoke the idea of a flying tiger. She has tiger ears, paws and tail, along with a pair of tiger colored wings. For our second year we had approximately 550 attendees! Up 150 from last year! For that reason, we have moved to the Rainwater Convention Center! It’s a much larger venue and we can fit more programming, shopping, and best of all, it’s all indoors! This convention is always very friendly to military and first responders, who receive a significant discount on ticket prices. Keep checking back for updates. We will pass on next year’s guest announcements, scheduling, and other important info as soon as we can. 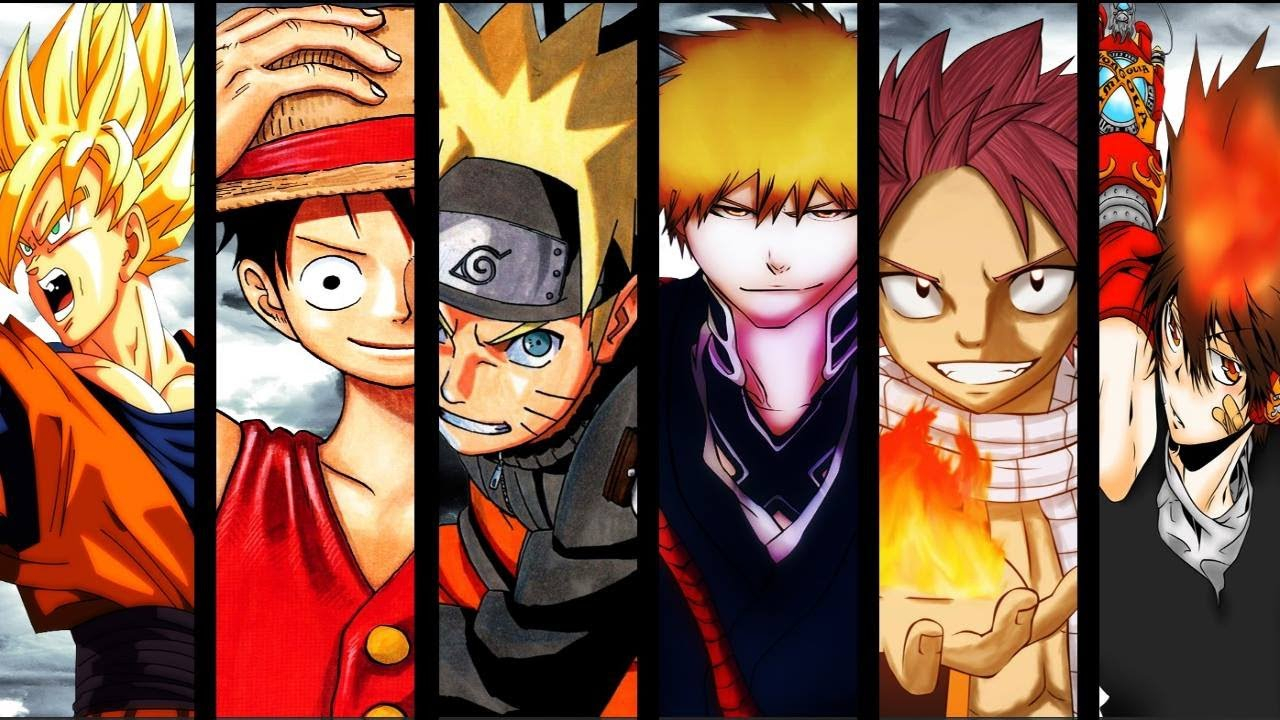 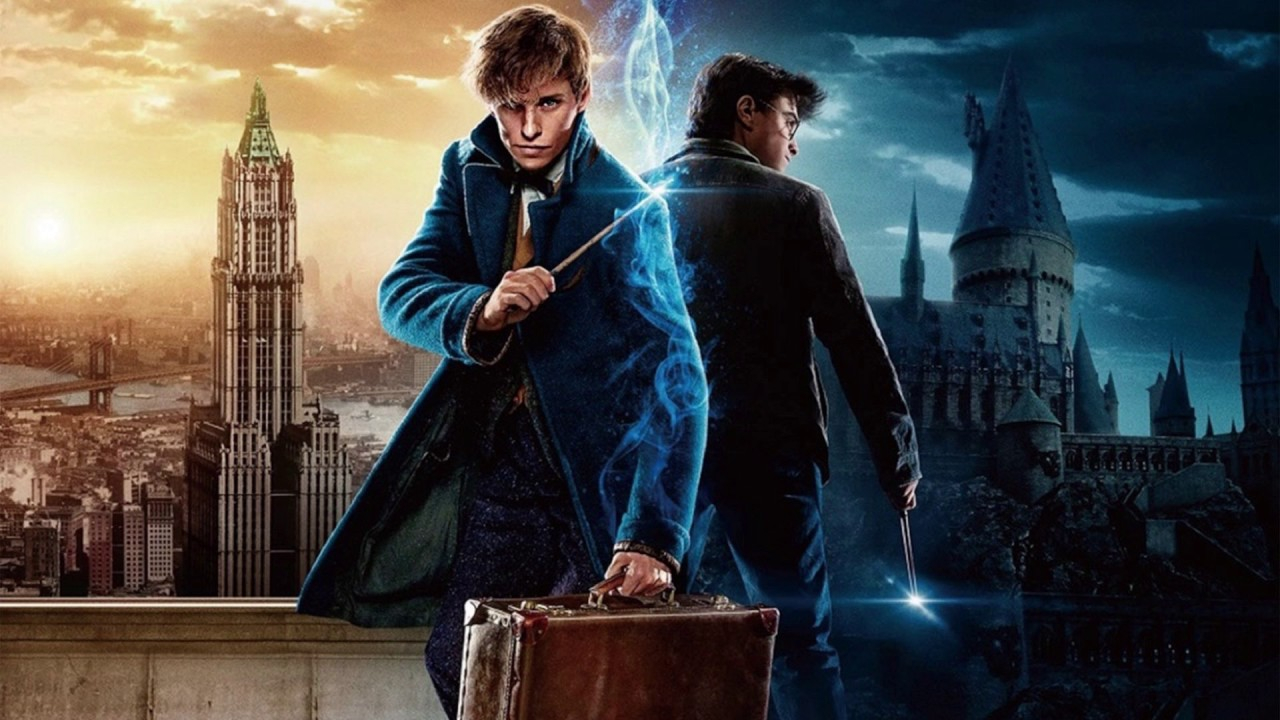 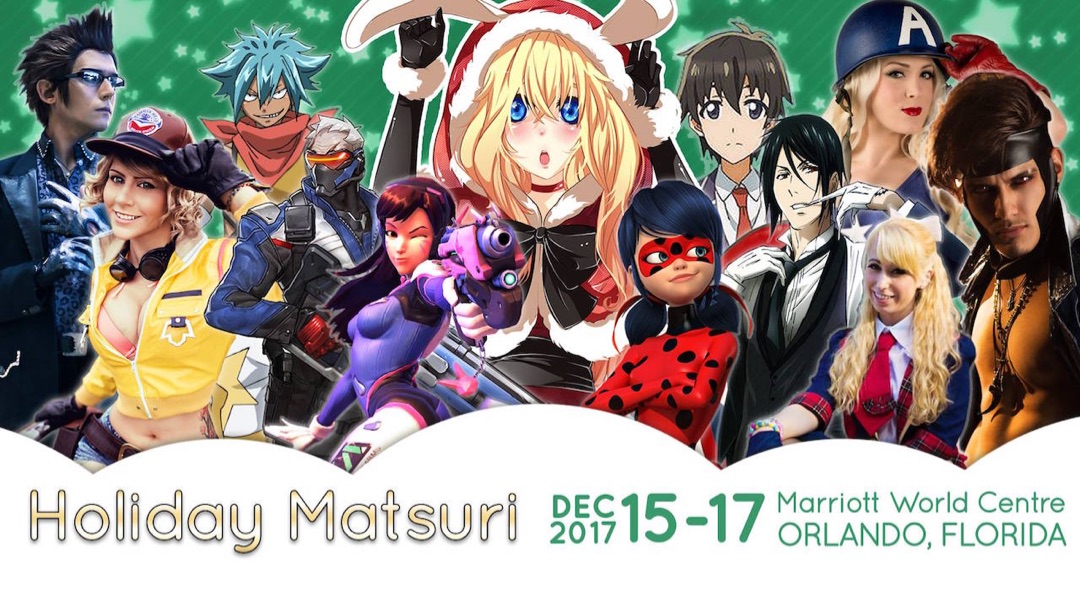 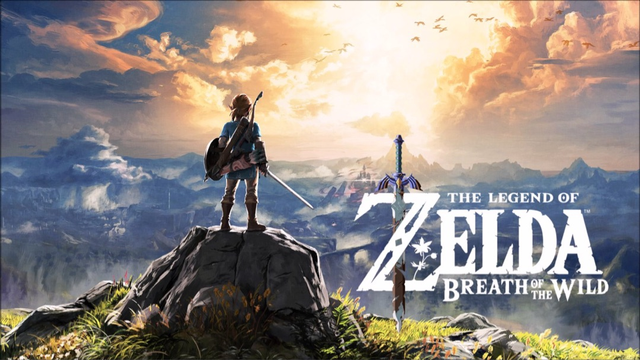 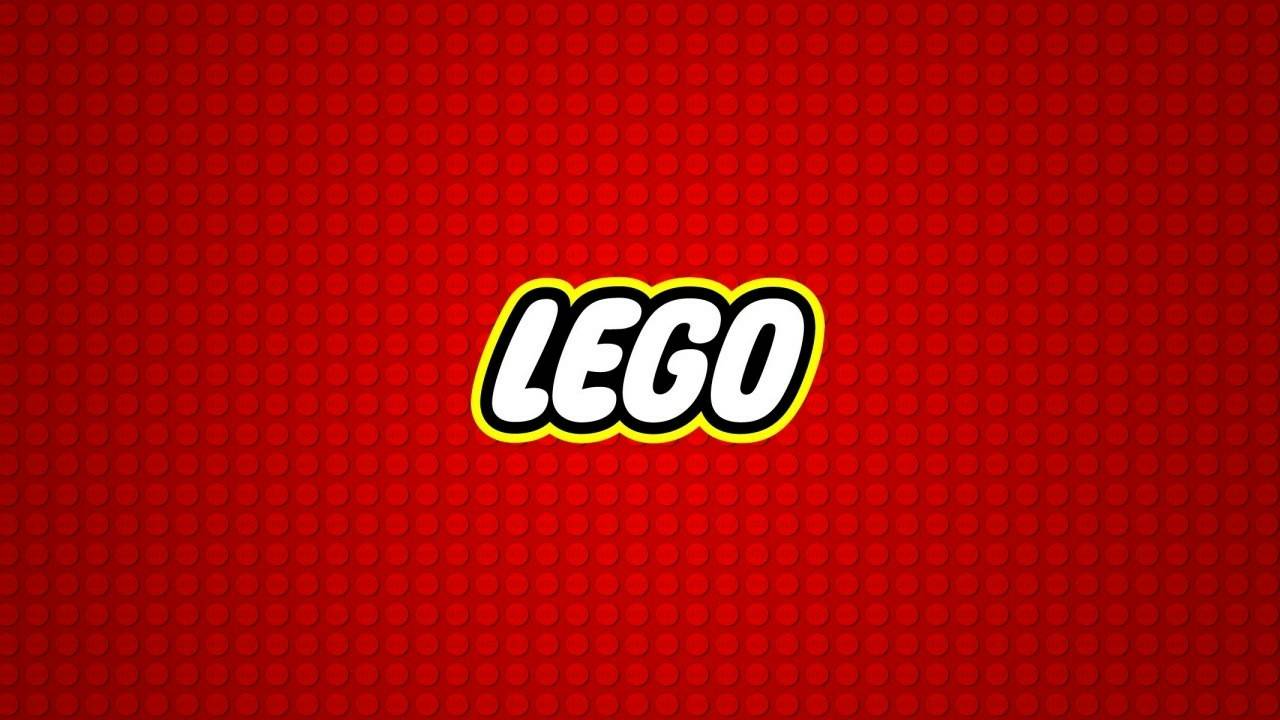 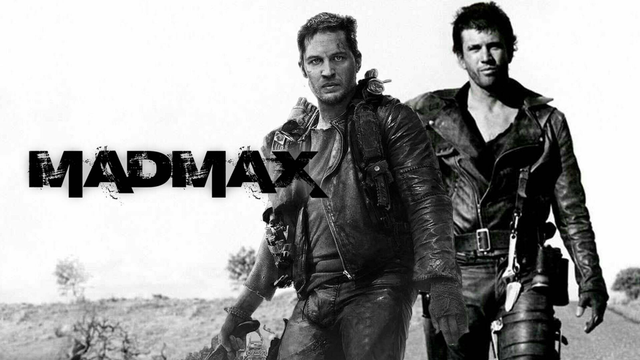 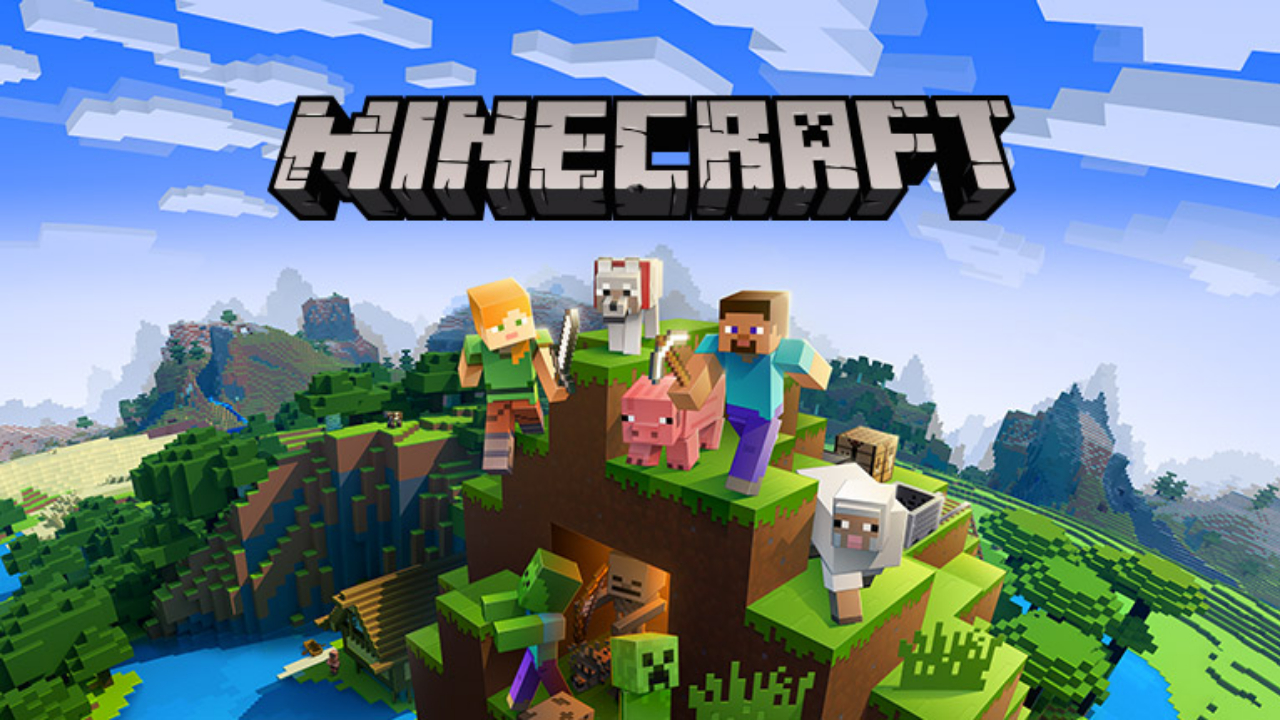 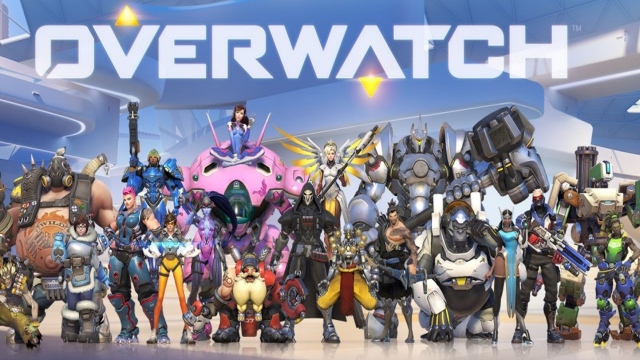 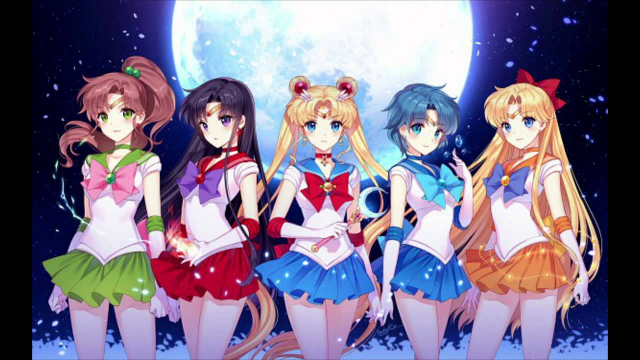 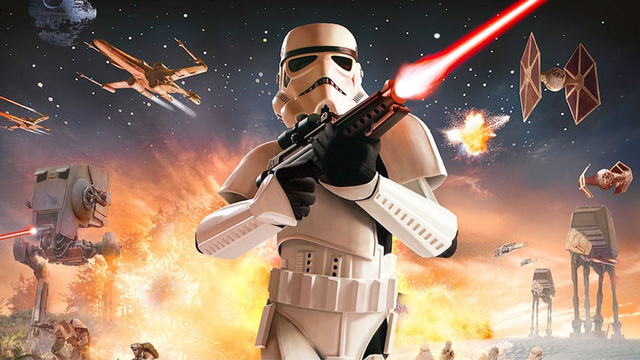