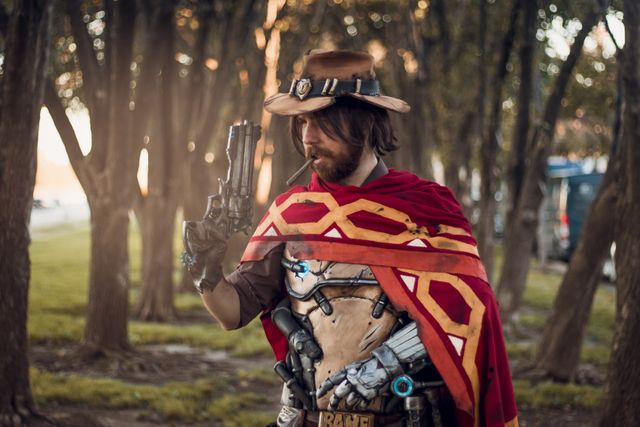 Are you sure you want to delete this post?

The Overwatch League™ is coming to North Texas! This is the first time in Overwatch League history that regular-season matches will be played anywhere other than Blizzard Arena Los Angeles. The Dallas Fuel will host the first-ever home match for a franchise, taking on the Los Angeles Valiant on Saturday, April 27. Homestand Weekend – Dallas will feature competition among eight of the 20 Overwatch League teams, with four matches played each day. The weekend will conclude with the sole regular-season meeting between the Dallas Fuel and our rivals the Houston Outlaws on Sunday, April 28.