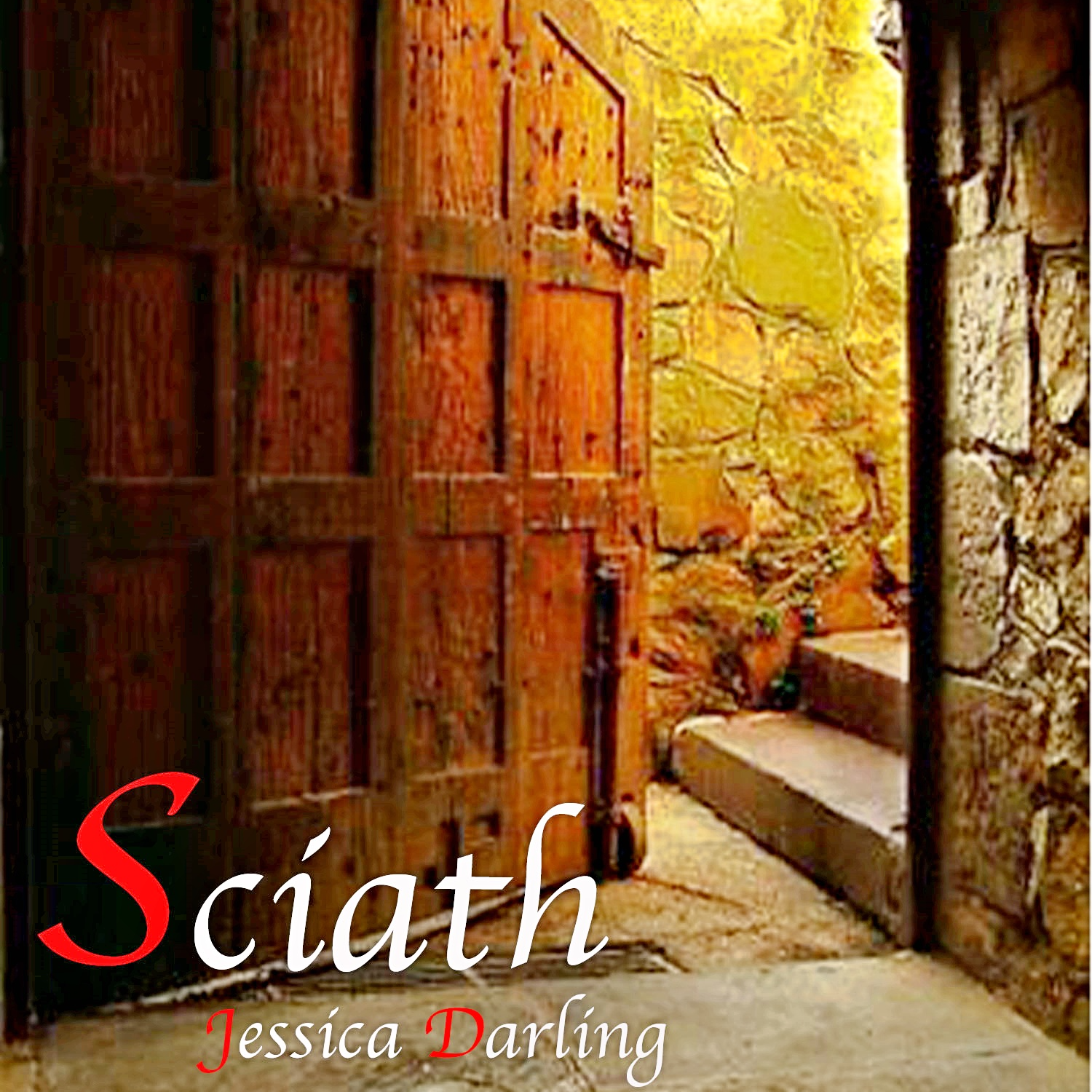 Deep below Big Ben's impressive visage a secret waits. Welcome to Scíath, a bustling supernatural world hidden far below the London streets. It's a society divided into departments filled to the brim with supernatural creatures. As his tenure comes to a close, the possibility of power brings out some people's darker intentions. Leaving the Architect unsure of his own safety within the haven he built. Kyra, the Architect's adopted daughter, finds her way from a lone security agent to a team leader through a secret mission. A mysterious abandoned house once held by the Imps during the great war awaits her varied team which includes her childhood star-crossed love, Nyles. Secrets are revealed that could throw their entire world into chaos, challenging history to reveal a new and current enemy. A catastrophic accident leaves Kyra to puzzle out the answers to a swirling vortex of questions before the power is passed into the wrong hands. #UrbanFantasy #lqbtq #supernatural