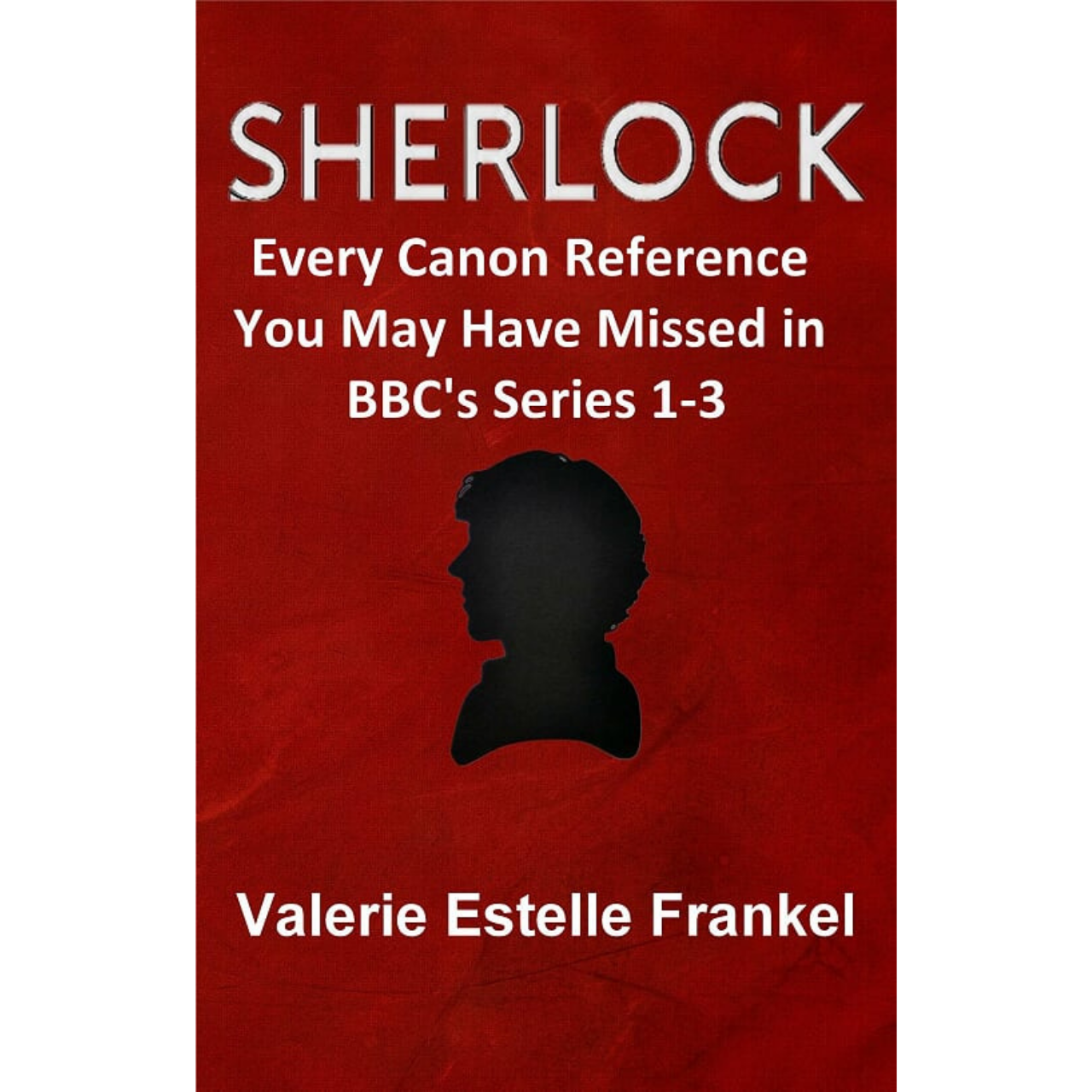 Sherlock: Every Canon Reference You May Have Missed new autographed signed book

A first edition signed new autographed guide to BBC Sherlock: The perfect gift. Want it signed to someone special? Just ask. BBC’s Sherlock has brought the classic adventures into brilliant life—fans across the world are delighting in every moment. But more is hidden within the episodes for the more serious fans—nonstop hints to the original adventures and the classic films as well. Within this book are all the references, with quotes from the actors and creators, notes from John and Sherlock’s blogs, and loads of colorful symbolism. There are vistable locations in London and a look at the constant byplay, far more than simple friendship, between the two heroes. With character bios and notes on all the unseen cases, this book bursts with references for Sherlock’s fans, those who know the century of lore and those who are yet to begin it.