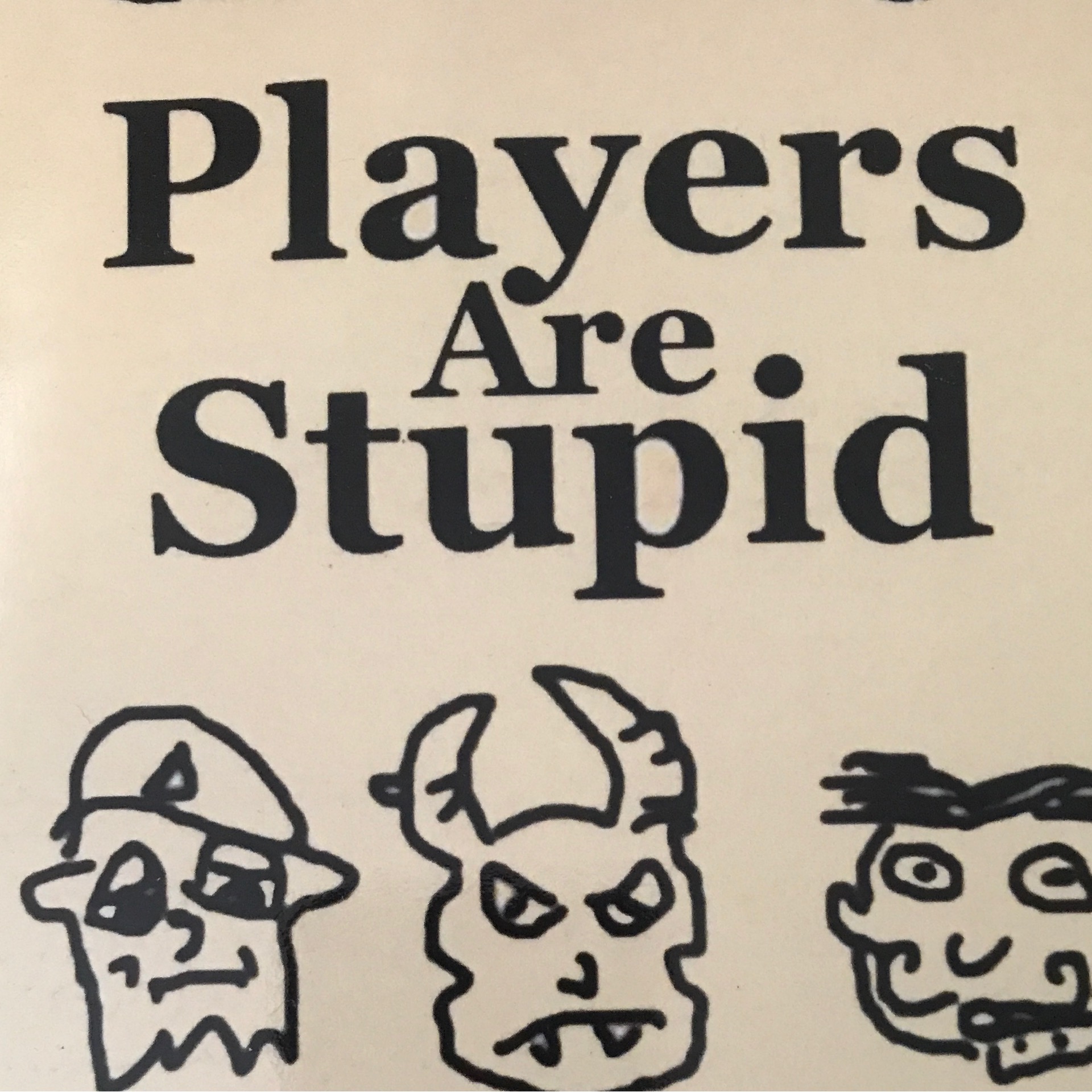 This book contains the ancient chronicles from a popular role-playing game, in a fantasy setting. Written from the perspective of Capstatian, a non-player character following a party of idiots around. He is observing these adventures for the purpose of selling their tales once the party members meet their inevitable demise. In reality, Aukey Wikoff was playing the part of the Game Master, and all actions recorded in this book were actual decisions made by players in his campaign. Anyone who has ever played a RPG will find hilarious similarities to their own experiences. 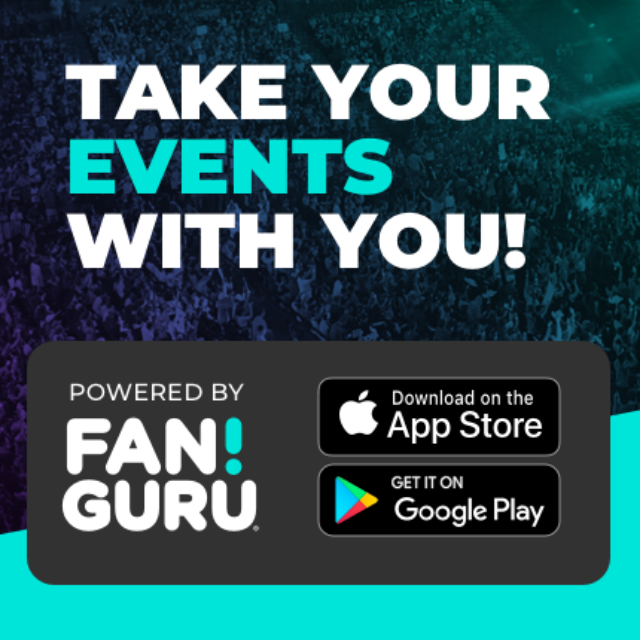