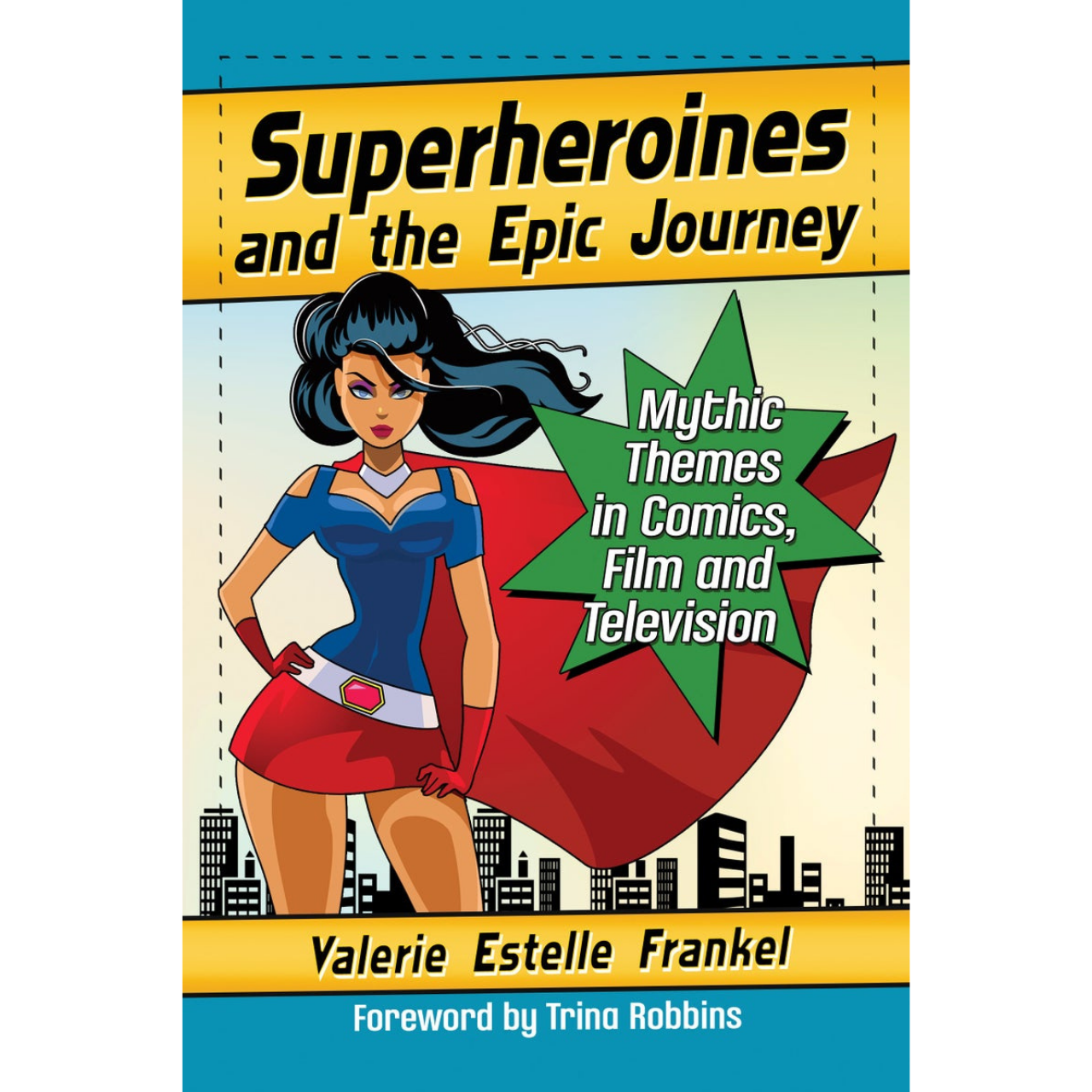 A first edition signed new autographed guide to superheroines: The perfect gift. Want it signed to someone special? Just ask. The heroine's journey echoes throughout ancient legend. Each young woman combats her dark side and emerges stronger. This quest is also a staple of American comic books. Wonder Woman with semi-divine powers gives us a new female-centered creation story. Batgirl, Batwoman and Black Widow discover their enemy is the dark mother or shadow twin, with the savagery they've rejected in themselves. Supergirl similarly struggles but keeps harmony with her sister. From Jessica Jones and Catwoman to the new superwomen of cutting-edge webcomics, each heroine must go into the dark, to become not a warrior but a savior. Women like Captain Marvel and Storm sacrifice all to join the ranks of superheroes, while their feminine powers and dazzling costumes reflect the most ancient tales.