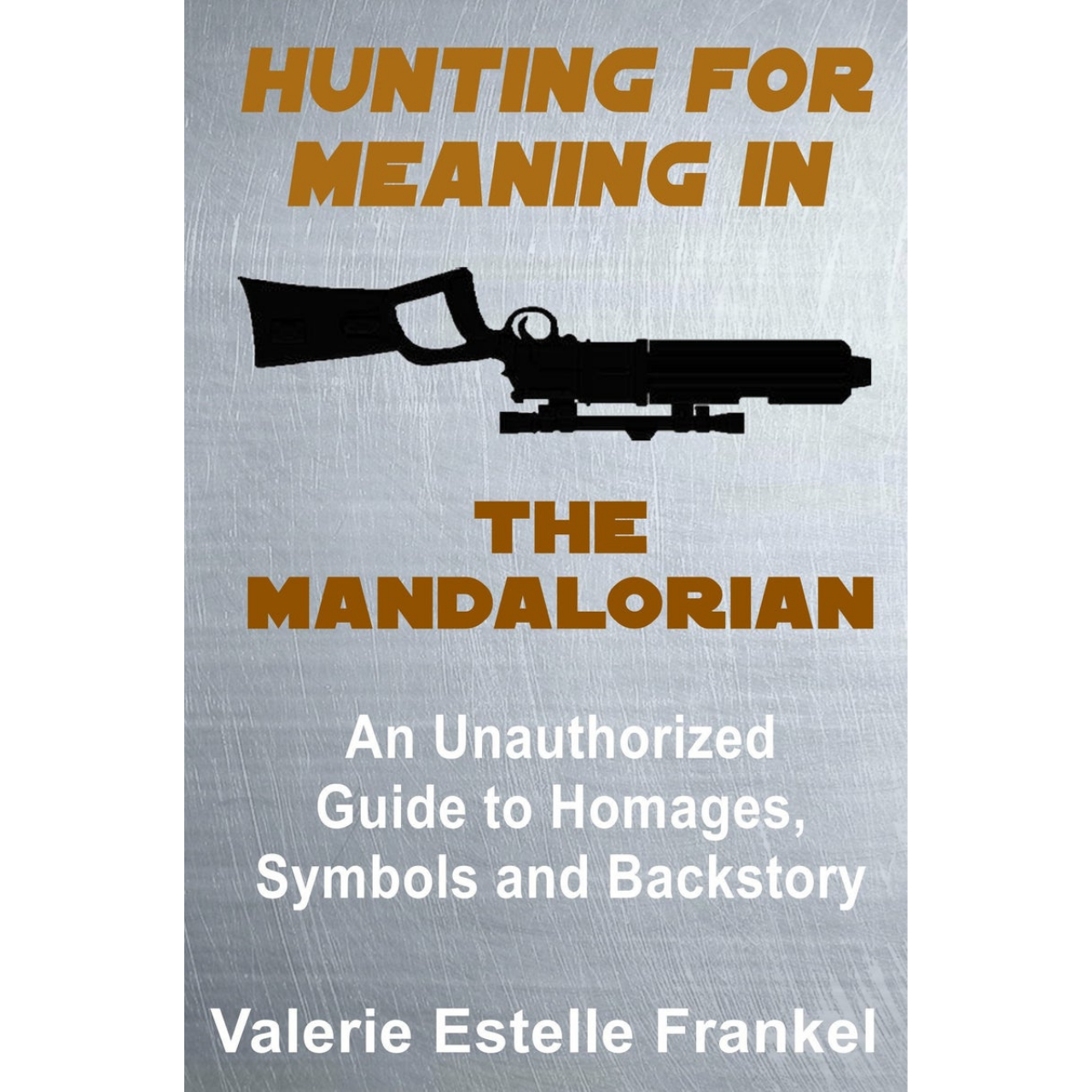 Hunting for Meaning in The Mandalorian new autographed signed book

A first edition signed new autographed guide to The Mandalorian: The perfect gift. Want it signed to someone special? Just ask. The Mandalorian has arrived as the first offering of Disney+. After eight delightful episodes, however, fans were left with questions. Who is the child and why does everyone want him? There are many clues and theories for those who know where to look. Further, the rich extended universe offers a full backstory on Mandalore as well as more on the Child’s species. There are also dozens of easter eggs and heavy symbolism as the Mandalorian battles aliens and competitors. We’ll delve into this and much more: How did the beloved Boba Fett inspire this character? What’s he hiding in his helmet? What is the Darksaber and what does it mean for our hero? Most importantly, what’s coming next?