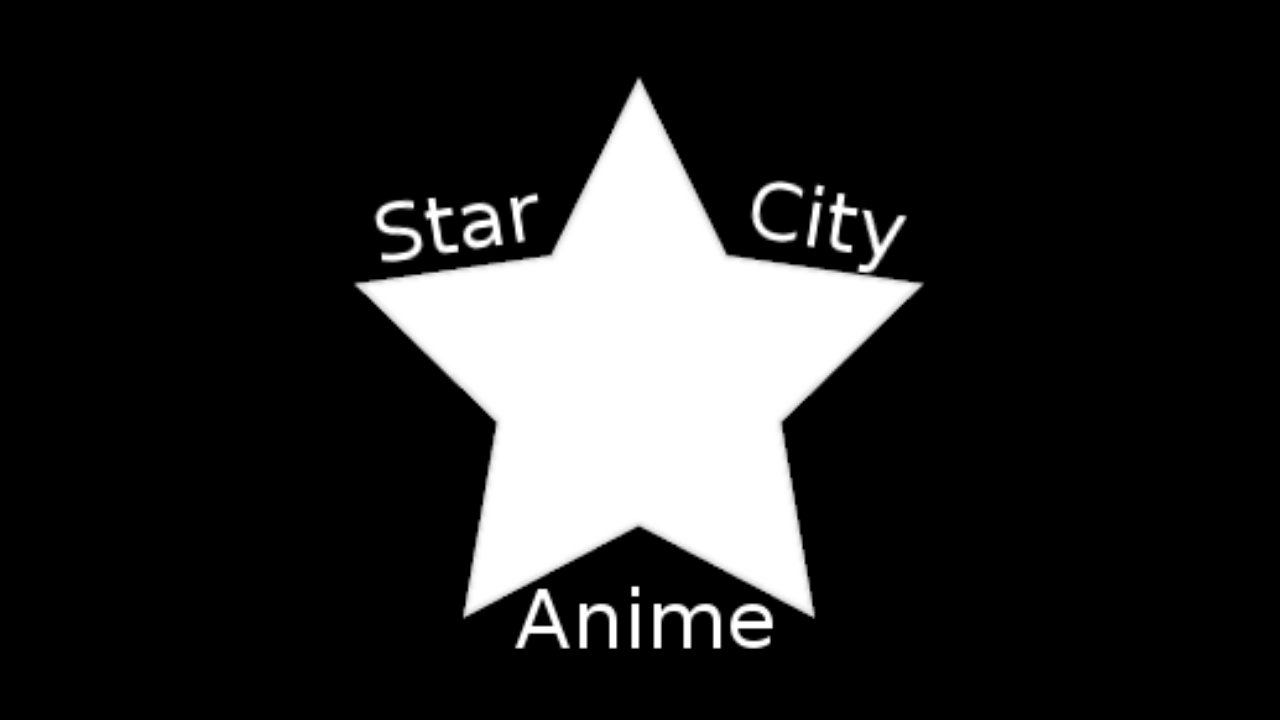 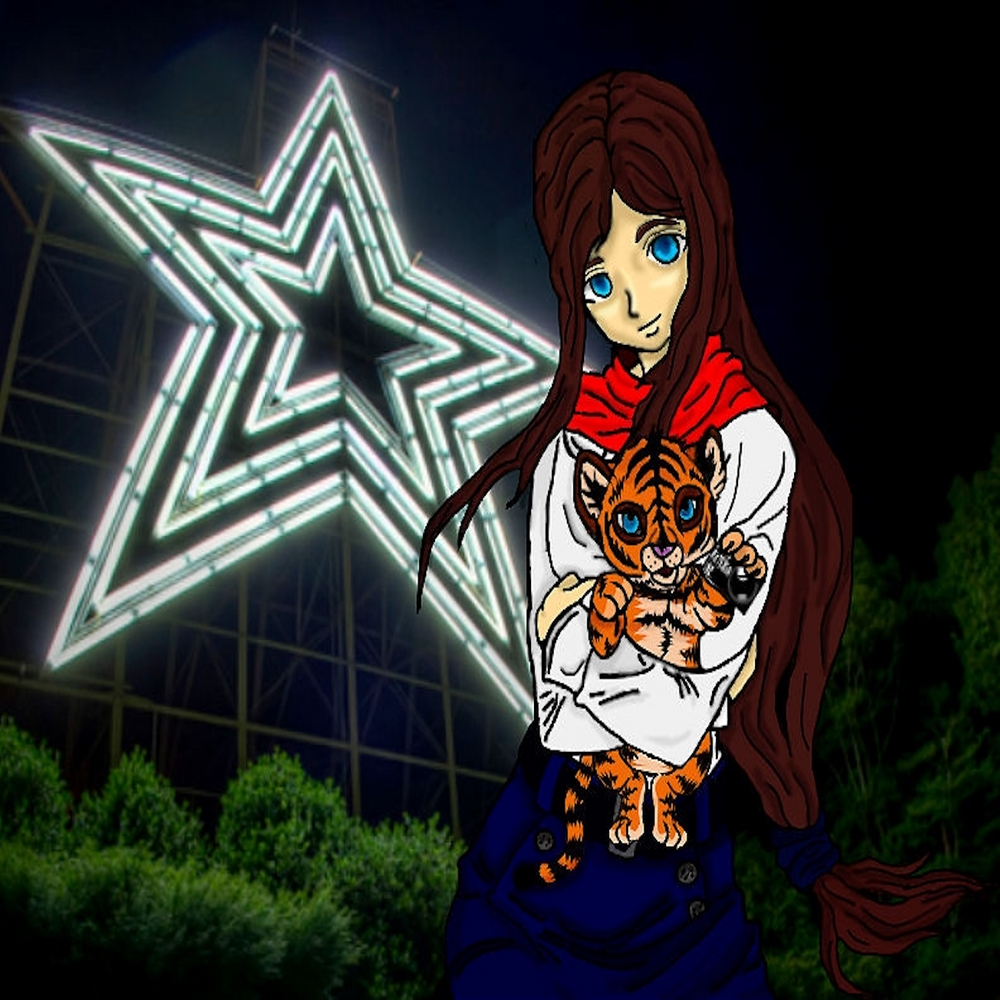 Q & A with Aaron Dismuke

Let's get to know each other. I'll start. I play Magic, League, Fallout, Undertale, and have dabbled with Tarot Cards (if not actual alchemy). I'm a fan of Death Parade, Sword Art, Mushishi, Code Geass, Made in Abyss, and at least half of the shows I've been in. I'm not quite vegetarian, but I sometimes pretend to be. I used to build road blocks, have hosted a murder party, and have been to a(n admittedly shabby) Fallout Shelter. Sort of. So yeah, Aren't I interesting, but like, in a relatable, not trying too hard, way? You noticed, right? Senpai?... Senpai?! 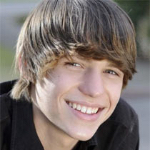 Aaron Dismuke is an American voice actor, adaptive writer and director who works primarily with Funimation Entertainment. He got his start voice acting at age 9, as Hiro Sohma in Fruits Basket, moving on to voice Alphonse Elric in Fullmetal Alchemist by age 12. Since then, he’s voiced various roles including Leonardo Watch in Blood Blockade Battlefront, Van Fanel in Escaflowne (2016 version), Oscar in RWBY, Reinhard in Legend of the Galactic Heroes, Yo Takami in Deadman Wonderland, Twelve in Terror in Residence, Arslan in The Heroic Legend of Arslan, and Lucifer in Devil is a Part Timer. He worked as assistant director for Ninja Slayer and Fairy Tail, and director for Shomin Sample and Nanbaka. He’s part of the ADR writing teams that adapted scripts for Fairy Tail, Nanbaka, Tokyo Ghoul, and Full Metal Panic! Invisible Victory.