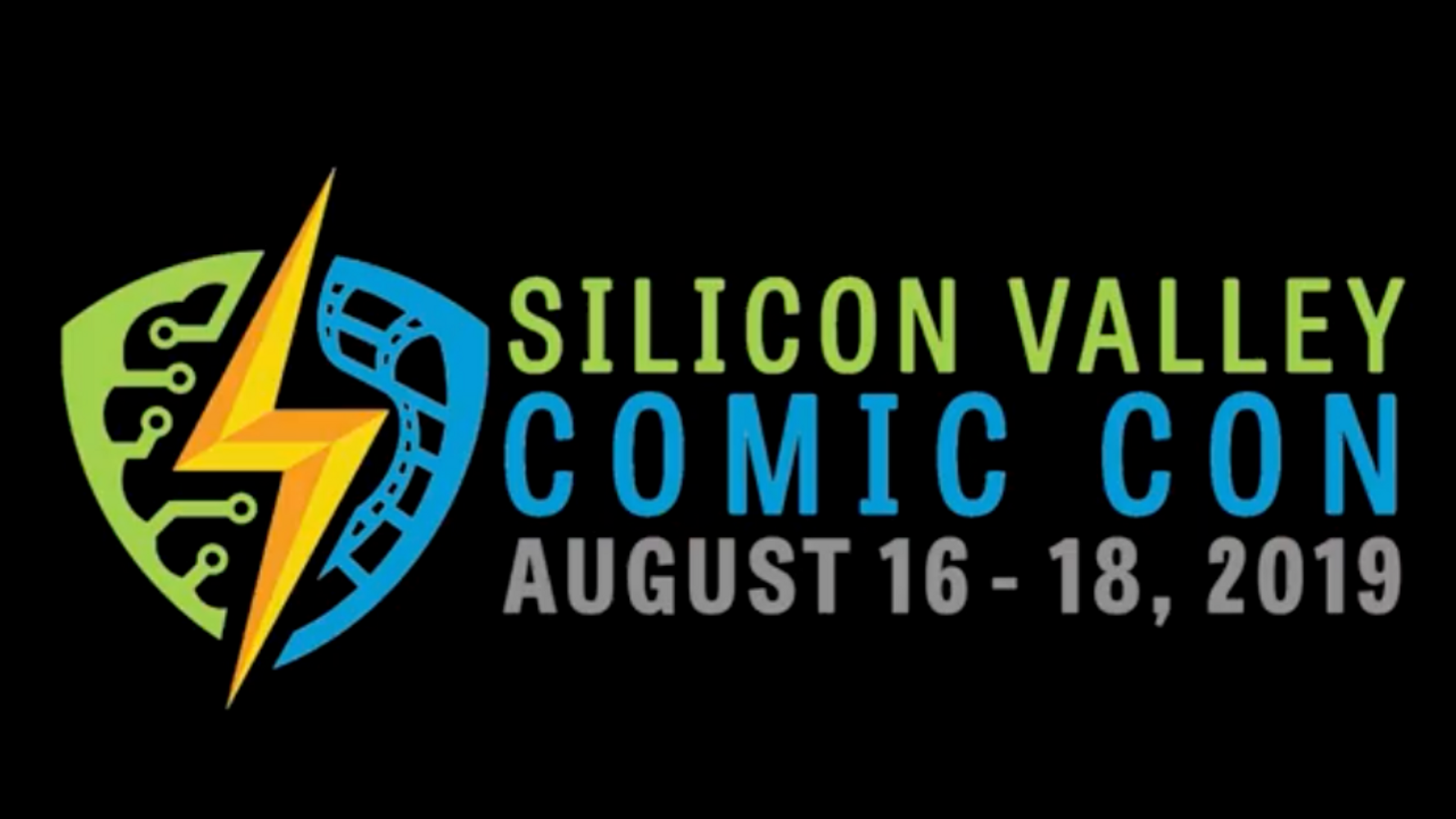 From when the doors open on Friday, until the beginning of the Costume Contest, submit photos of the best of the cosplay that you've seen around Silicon Valley Comic Con. As always, ask for permission before taking any photos, and let them know that you're submitting them to the contest. Voting will continue until the judges begin deliberations at the end of the Costume Contest. Everyone can then vote for up to three as their pick for their favorite cosplays of the convention.

You must be a registered Silicon Valley Comic Con attendee in order to compete. All contestants must be 18 years of age or older to participate. All costumes must cover "swimsuit areas" - no costume, is not considered a costume. Silicon Valley Comic Con is a family friendly event, all cosplay entries should reflect that premise. Male attendees are strongly encouraged to wear dance belts under any thin-fabric (bodysuits, tights, etc.). Precautions should be taken against costume malfunctions (e.g. double-sided tape, pasties, etc.). Footwear must be worn at all times; stocking feet without shoes are not sufficient. Convention staff reserves the right to insist on modifications of costumes. The contest is open to characters from published works; movies, TV shows, comic books, cartoons, video games and card games. If your costume has won a major award before at Silicon Valley Comic Con or another cosplay competition, you are not eligible for any awards in this contest. Rule breakers will be disqualified. Silicon Valley Comic Con adheres to the "PG‐13 rule" when it comes to language and hand gestures. Violation of this rule may cause you to be disqualified. All cosplayers must follow rules set by Silicon Valley Comic Con and the San Jose Convention Center. No functional weapons are allowed at the Silicon Valley Comic Con Simulated or costume weapons are allowed as a part of your costume, subject to prior approval by security and compliance with the following: All costume weapons must be inspected at the Security Desk (location subject to change). All costume weapons must conform to state and federal law. Projectile costume weapons must be rendered inoperable. Nerf guns are allowed, but ammunition of any kind (foam or otherwise) is prohibited. Airsoft guns must be rendered completely inoperable beforehand, that is the gun shall not have any batteries installed, nor gas/propellant in the chamber and the chamber must be filled with wax or similar material. All airsoft guns must have a clearly visible orange tip on the barrel. All airsoft guns will be marked by security at weapons check and have their triggers zip-tied to ensure that the gun is incapable of firing. Functional (real) arrows must have their tips removed and be bundled and zip tied to a quiver. No wooden or aluminum/metal bats are permitted. Items such as bullwhips, ropes and lassos are allowed, but must remain rolled and secured at all times. Incendiary or flammable weapons are prohibited, including any items that are capable of igniting sparks or flames, burning, exploding or combusting. Do not display your weapons or props in a threatening or menacing manner. (For instance, it’s ok to pose for a picture, but cosplayers should not brandish weapons while walking the event floor.) Keep prop weapons in convention areas. If you leave the premises or go out into public for any reason, please put away any and all prop weaponry immediately. Any real weapons purchased at the convention that would normally be prohibited by the weapons policy, such as pocket knives, swords, etc., must remain in their original packaging and/or taken out to the car as soon as possible. Costume swords must be tied to your costume in such a way that they can’t be drawn. After each person’s costume weapon has been checked, it will be tagged by security to designate that your weapons have been checked. Security will escort you to the Security Desk for inspection if your costume weapon is not tagged. If you do not want to have your costume weapons inspected or tagged, or if you are not willing to comply with these policies, please do not bring your costume weapons to the convention. All attendees, exhibitors, volunteers, guests, and staff of the convention hereby expressly consent to being photographed and video recorded at the convention and acknowledge and consent to their personal images being used for commercial and promotional purposes by the promoters. Attending the convention is a waiver of any objections to being photographed and video recorded at the convention for commercial and promotional purposes by the promoters. The contestant with the most amount of fan votes will be the winner.