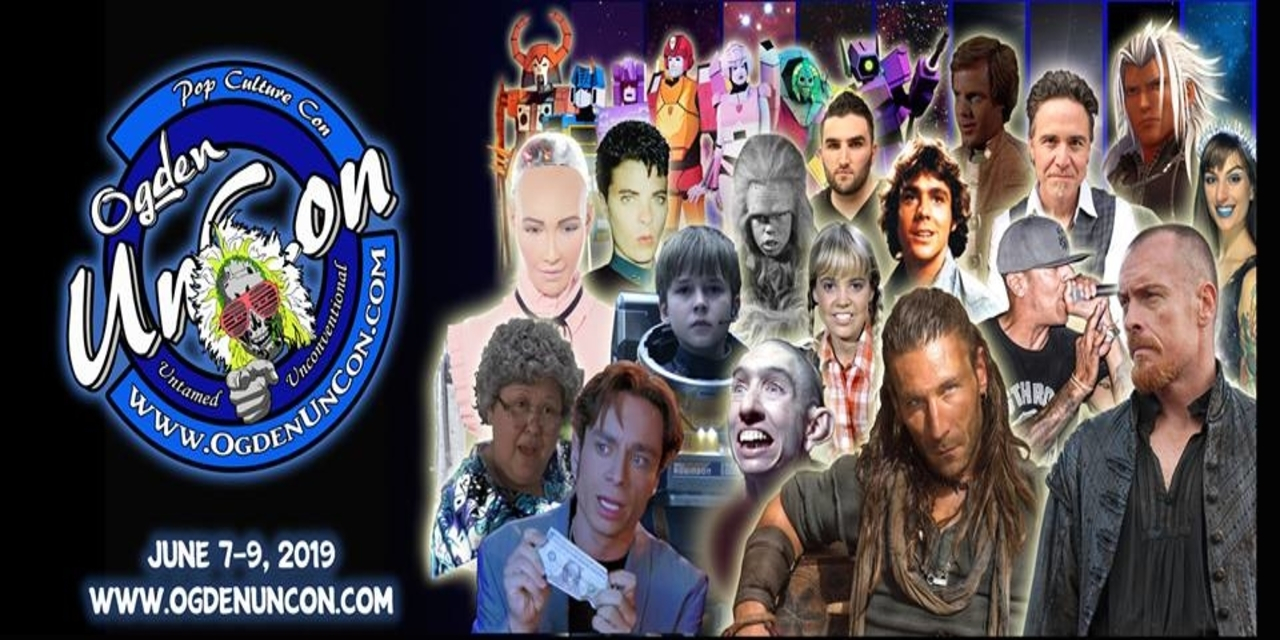 Ogden UnCon is Ogden’s untamed and unconventional pop culture convention. Our convention is about the attendees’ comic con experience. Like you, we have attended a lot of comic cons and pop culture conventions, so we know what works and what doesn’t. Fan-based conventions should be fun, not hours in line for 3 secs of payoff. At UnCon you will find original programming, including guests who have never before seen at fan-based conventions in Utah. We looked to all areas of pop culture for guests--not just the latest Marvel movie. At Ogden UnCon we are doing our best to bring professional in the artistic industries to you...the attendee and future pro artist. In 2019, we will bring publishers, editors and authors to Ogden to help aspiring authors with their publishing dreams. We are also bringing in film pros from ReelGuru to strength local actors' ability to break into the industry. We have even brought in a Hollywood script doctor to talk about the DNA of screenwriting. Ogden UnCon is also focused on gaming. Gametyrant will be at out convention with amazing VR Gaming. We also have a 24 hour RPG gaming room run by Under the Wing Gaming and Rocky Mountain RPG. We have incredible concerts by bands like The Cybertronic Spree. This Transformers band is made up of Autobots and Decepticons who have put their differences aside to party like its 1986. The Chamber Orchestra Ogden kicks of the concerts as they perform the themes of fandom. Ogden UnCon isn't your run of the mill comic con. We strive to make our a event a source of pride in Ogden. Get your tickets today, and join us! 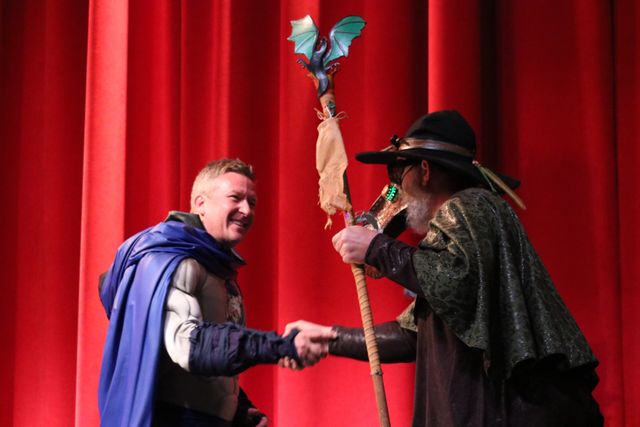 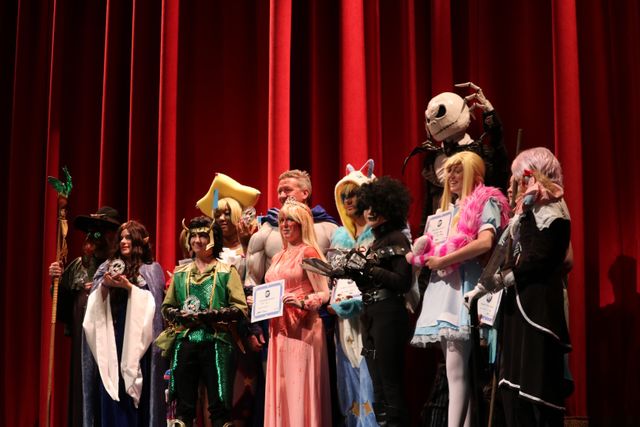 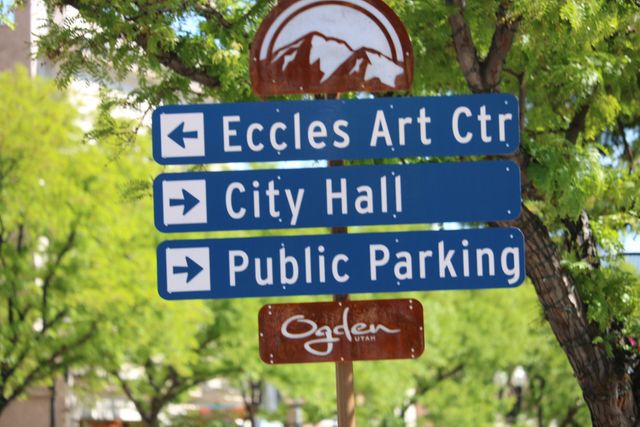 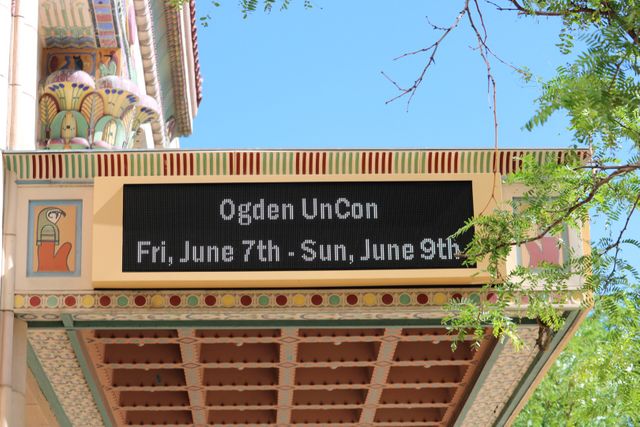 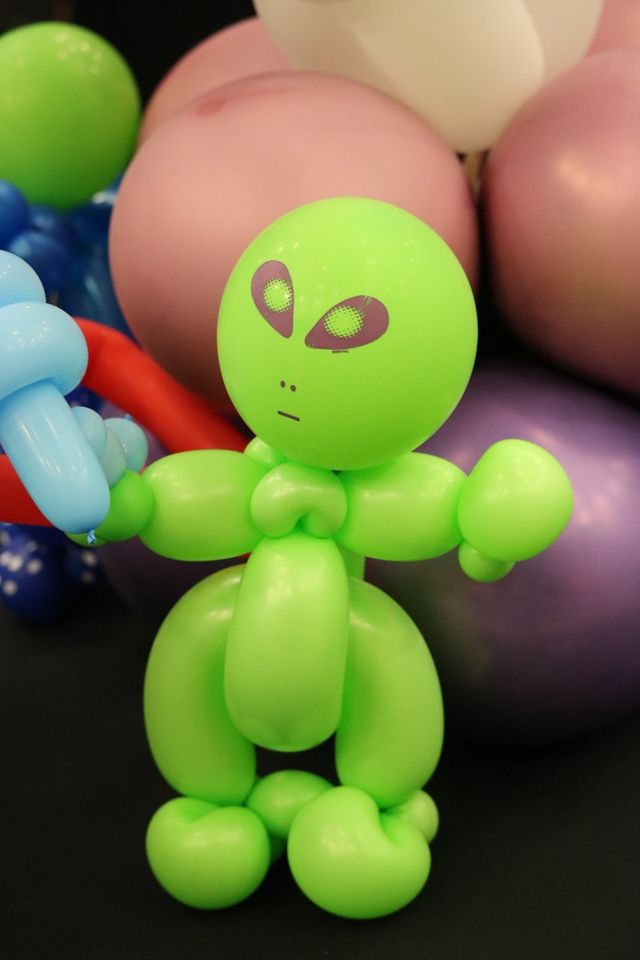 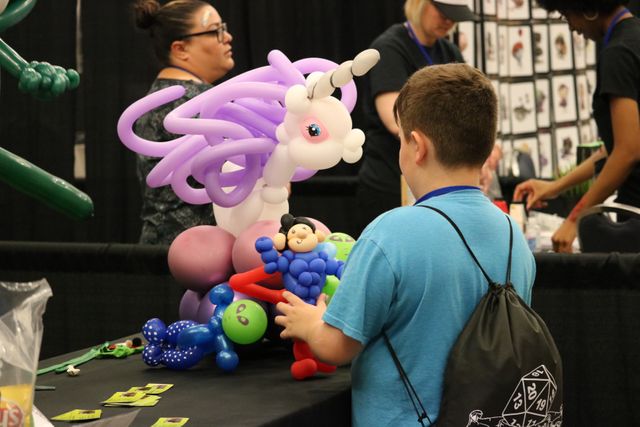 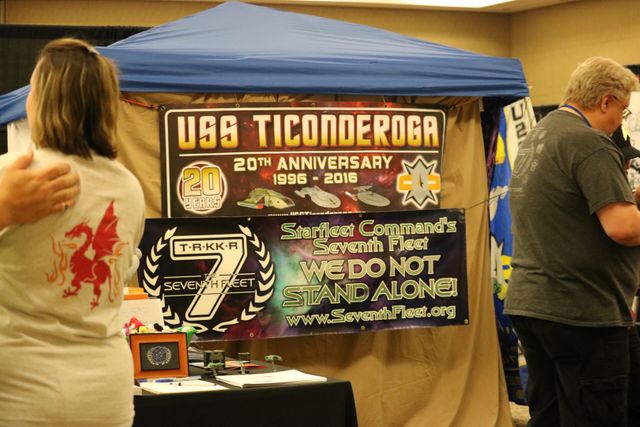 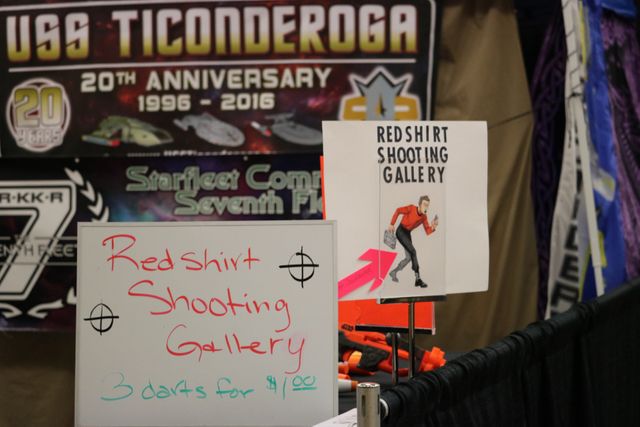 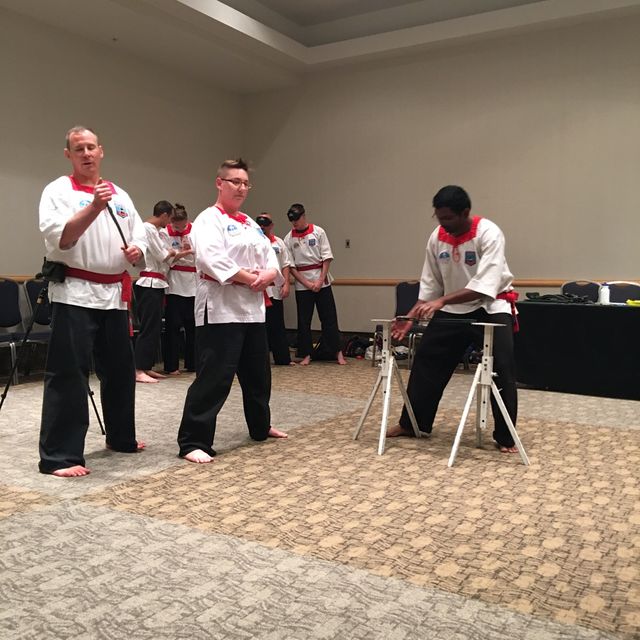 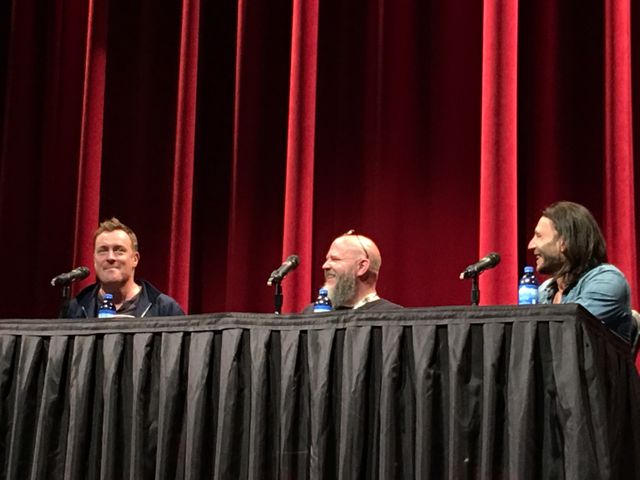 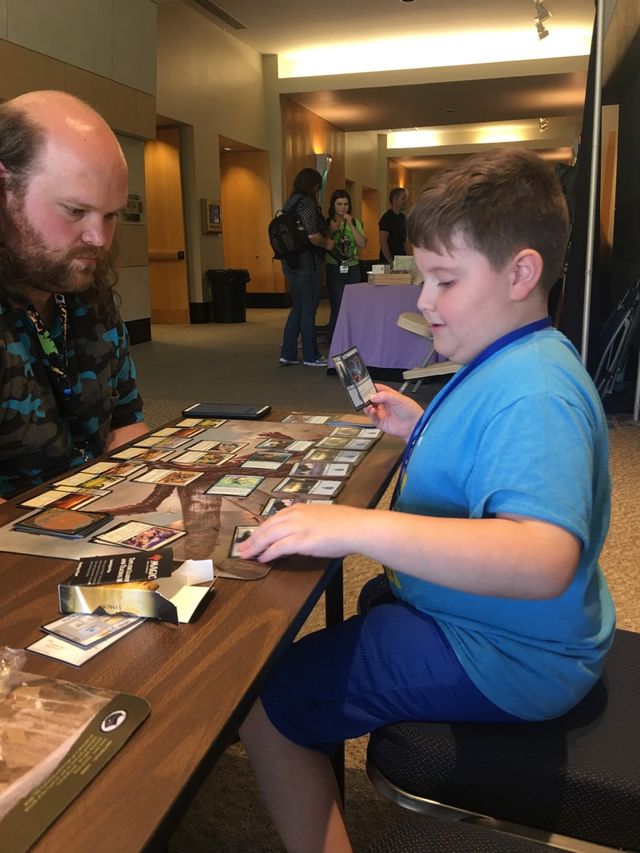 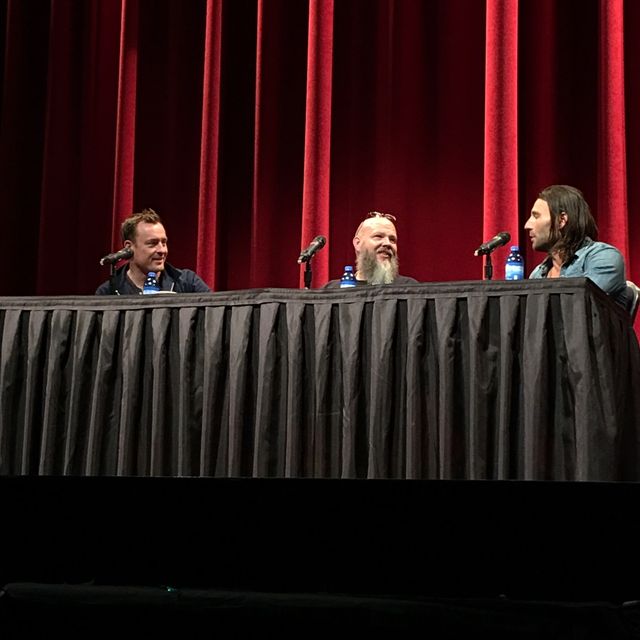 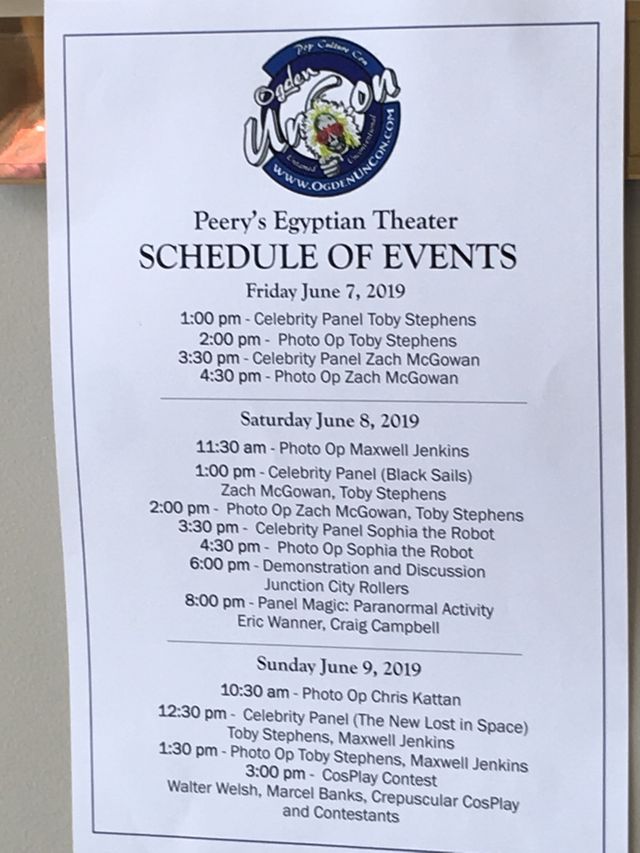 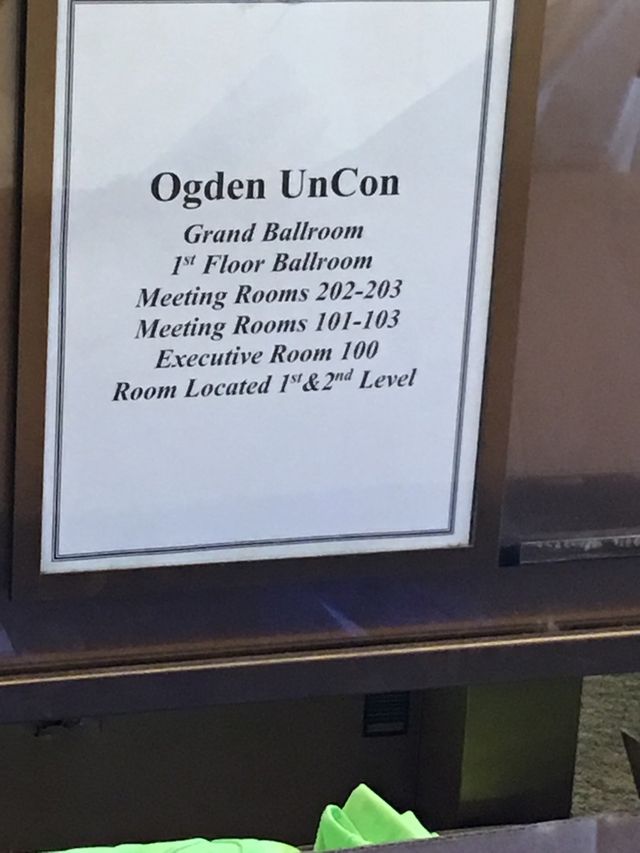 Are you sure you want to delete this post?