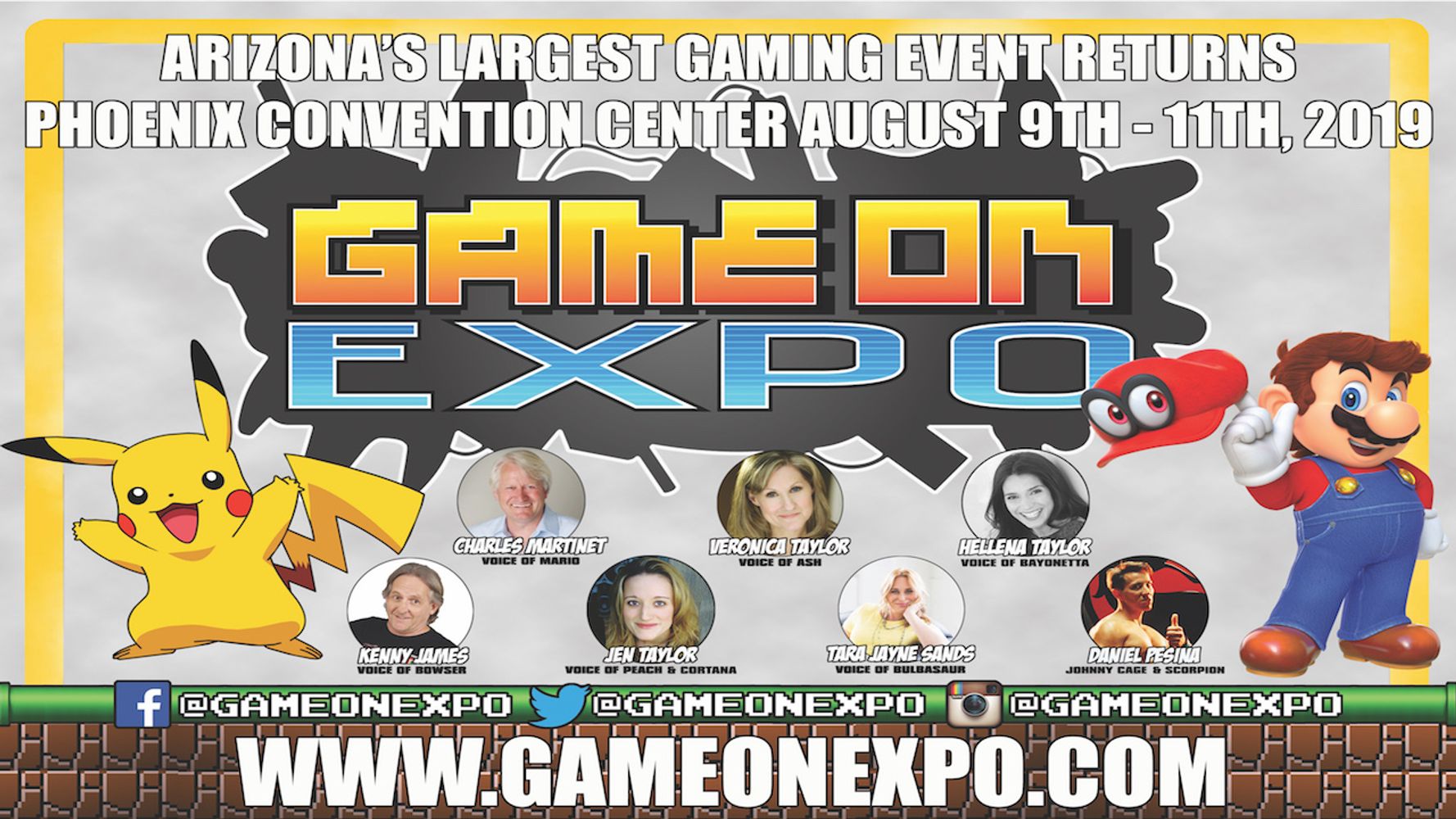 Chris Tang is a multi-talented game developer and eSports personality, known as the commentary voice of the Classic Tetris World Championship and the "BOOM! Tetris for Jeff!" meme. He's been the main event commentator since the beginning of the CTWC, which is now in its tenth year with tens of millions of views online and a historic broadcast debut on ESPN in 2019! As a competitor, Chris is known as the "Rock the Rock" Sega World Champion, Hawaii State Nintendo Champion, and Nintendo World Championships 1990 Los Angeles City Champion. In 2016, Chris was invited to join the U.S. National Video Game Team, and in 2017 he was inducted into the International Video Game Hall Of Fame in Ottumwa, Iowa. Success in competitive gaming led Chris to a career in game development with credits that include favorites such as "Gauntlet IV", "Primal Rage", "Marvel Vs. Capcom", "Street Fighter III: 3rd Strike", and "Tetris" - and is also the game designer of the infamously cancelled "Primal Rage II", which Engadget called "2017's hottest new fighting game". He is currently the Senior Game Designer of the high speed rail-shooter, "STRIKE BLAZINGER" being developed for PC, arcade, and consoles. Chris is passionate about gaming history and cultural expression. He's featured in films such as "Ecstasy of Order: The Tetris Masters" and "Gamer Age", can be seen as a cosplayer on HBO's "Entourage" and various "Tiger& Bunny" video releases, and has contributed as a speaker at the Game Developers Conference in San Francisco. Don't miss the BOOMS! ...as Chris will be commentating the Classic Tetris World Championship Desert Qualifier at Game On Expo 2019 on Sunday, August 11th, where the winner can win a trip to the World Championship finals in Portland, Oregon in October!