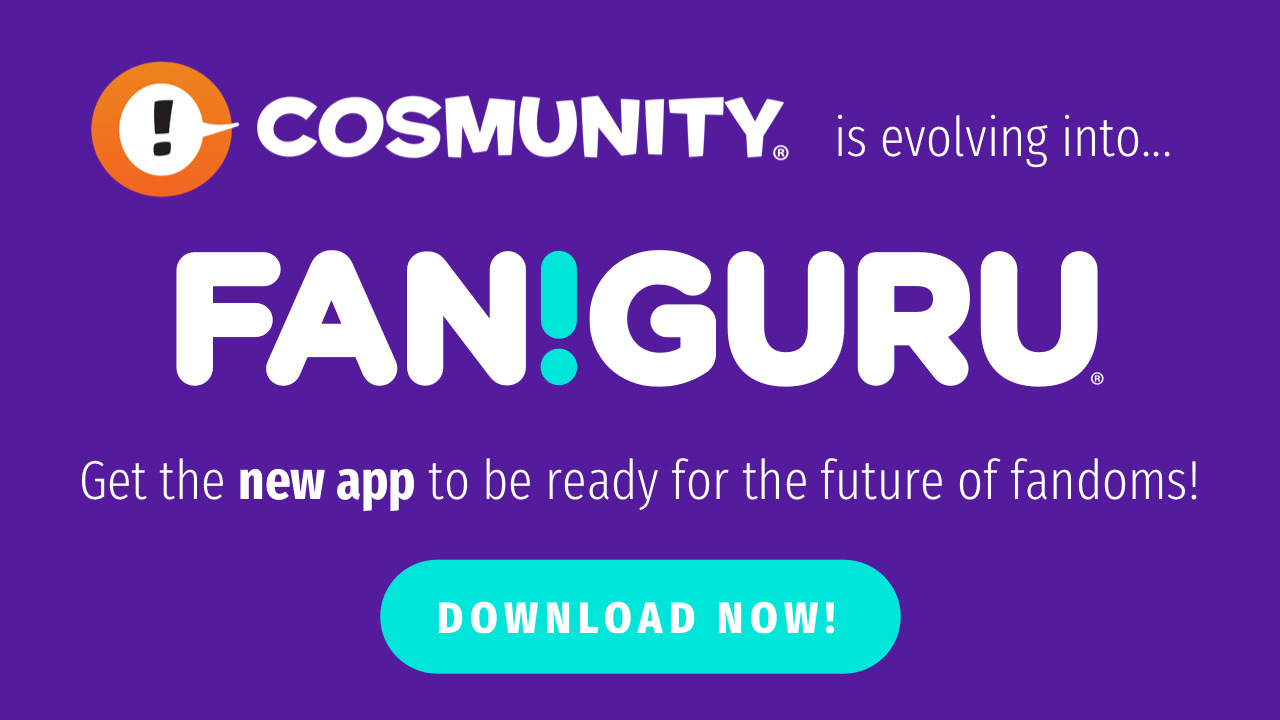 For a decade Creation Entertainment has had the honor, and pleasure, of presenting Supernatural fan conventions in North America. From the start, the stars of the show wanted their conventions to be different than any other fan gathering, and over time we’ve been able to achieve that goal with their help, and the help of every other star who has graced our shows. One major difference is that Jensen Ackles and Jared Padalecki have appeared together at about 80 of the conventions over the years. This is an unheard of rarity where the two leads of the show, always joined by fan-favorite Misha Collins, have interacted with their fans so often and on such a regular basis. These conventions have been an important part in creating the nucleus of the SPN family, and the differences from other fan conventions are clear: We don’t sell more tickets than we have seats for in the main auditorium. That means EVERYONE, no matter the ticket level, gets to see every star appearing. These events are hosted by Supernatural guest star and director, Richard Speight, Jr., and he is the perfect host. We introduced the concept of an on-stage house band, Louden Swain as led by Supernatural’s own Rob Benedict, and added a full scale concert on Saturday nights! It really is the best event you’ll see at a fan convention. We’ve also brought a free Friday Night Celebrity Karaoke Party, hosted by "Karaoke Kings" Richard Speight, Jr. and Matthew Cohen, where the celebrities serve as backup singers/dancers for you. We don’t oversell autographs or photo ops, and have an orderly system to handle these with ease. These are just a few of the differences, and we find that both the celebrities and attendees know they are in good hands and enjoy their time at our shows. For several years, the actors of Supernatural have asked us to bring the Creation experience to other parts of the world, and we can’t wait to meet all our fellow Supernatural fans overseas! Of course some of you have made the trip to see us, and now we’re coming your way with an all-star guest list headlined by superstars Jensen Ackles and Jared Padalecki, and featuring all the amazing guests listed below. We’re rolling out the red carpet for you to make the scene and be with us!